You are here: Home / Family / My Little Child 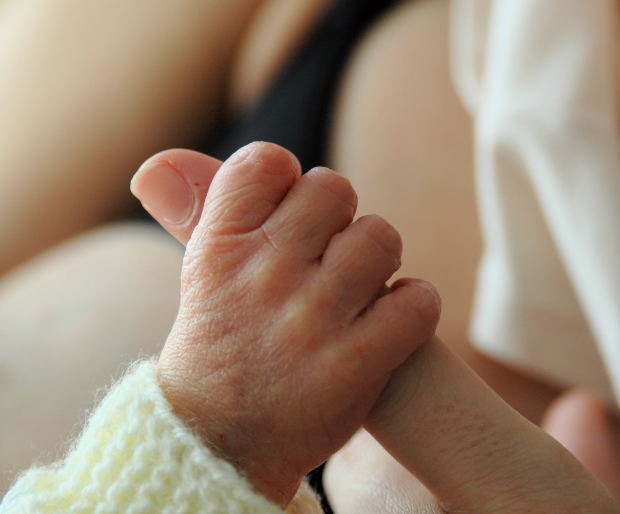 A winter that hard with biting wind blowing outside was a ‘big no-no’ for me always.

The mistress of the house was seen seated near the fireplace brewing a cup of tea.

Occasionally she looked through the window opposite to her, and mumbled, “It is going to be frosty today!”

I paid no attention to her, but looked out through the window near.

Snowflakes were falling like tiny white feathers. It was fun to watch from inside the house.

As I watched how each snowflake piled on the ground one over the other, I noticed a movement near the bushes.

My mind told it was something else and I wanted to check.

I moved to the front door.

“Tasha, stay inside!” came the order from the mistress.

I obeyed with an unhappy heart but continued staring at the unusual thing that kept moving.

The phone rang and the mistress went to pick it up.

“Hurrah! I will check it now!” I told to myself.

The door was stubborn to my venture due to the cold, but luckily I managed to open it and get out.

“Ouch! It is too harsh!” The cold made me uncomfortable.

I went near the bush and sniffed the thing.

“Thank God, it is alive!” My heart jumped with joy.

I knew it wouldn’t be welcomed in the house, but there was no other place.

I took it quickly but carefully inside the house and hid it under my blanket.

The mistress came to check on me. Seeing me in the earlier position, she left for the kitchen.

I ran to my blanket and warmed my child.

My life was never the same since then.

As my maternal instincts kicked in, the little one got nursed and warmed to life.

When the tiny sparkling eyes were opened, I knew all the joy of the world.

It was always safe under my blanket warmed by my ‘love blanket’.

After a day or two, being back to normal life, my little one meowed which invited the unkind attention of the mistress.

“Geez! What am I seeing? Tasha, from where you got this ugly thing? Don’t you know I am allergic to it? I am going to get help to take this one away!”

Soon she made a call. Within one hour came two men who took my little one away from me.

I protested, I could hear the mistress yelling, “It’s a kitten Tasha, a KITTEN! Not a puppy!”

As they drove away in their van with my child, I followed them running till I started shivering in that cold.

I was unable to take one another step.  The van was vanished from my vision.

Then I stopped and whined, for my little child.

There, the weather seemed fresh. Two children were playing in the snow.

The boy asked the girl, “Why do you think that dog is whining?”