You are here: Home / Childhood and Kids / The Two Parallel Lines 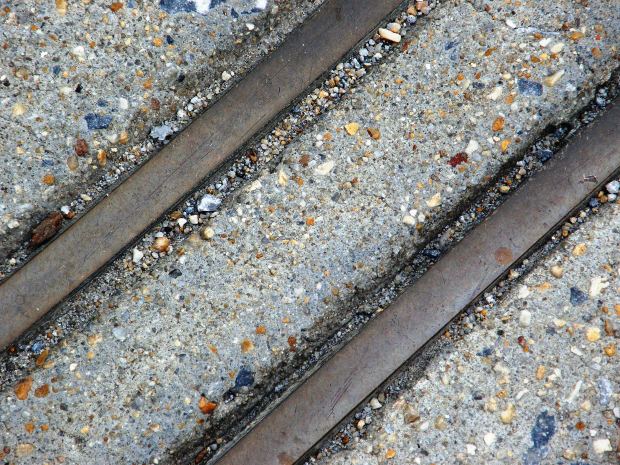 The two parallel lines forged ahead. They have been doing it for ages.

They were hopeless, but still, looked for some obstacles, to see if something could make them meet. But, the obstacles only reflected them!

They always kept the same, uniform pace. They heard someone telling that the parallel lines would meet at infinity; from that moment they dreamt of infinity, but they had no clue what infinity meant. Disappointed the two lines went on. Moved from book to book, from paper to paper, and from board to board, drawn by billions of hands, which never made them meet!

One day, a boy took his tools to draw two parallel lines. Thus, they crept into his book. The lines caught his sight, he found something unusual. Oh boy, the lines started talking!!

“Can you make us meet, dear boy?” asked the lines.

“No!”  The wondered boy answered.

“Why?” A desperate query echoed in the boy’s ears.

“For, you are not destined to meet!”

“But….” The words stuck somewhere; their memory waves leapt into their former birth…the lost heaven!

Springs had propitiated their ways, as prince and princess how merrily they had lived, how they had challenged the world, as masters of archery! They had been proud! And, how, the same pride shattered their dreams!

Thoughts and memories now caught by the whirls of remorse.

‘Why rushed into that deep, dark, mysterious wild, disobeying the elders?’ They sighed.

‘It was fate!’ But they could never part with the fond memories of the past, those glorious days of yesterday.

The fascinating green, the silent wild had been so tempting, they had gone there to enjoy. Being archers, bow and quiver with arrows escorted their trips.

“See…” Had cried the princess. A strangely beautiful bird with silver feathers sitting on a tree had irked their pride.

The next moment, they had heard a thunderous roar, shuddering their good life.

“I do punish: You, who killed my pet will become parallel lines!” The lord of the mysterious land declared.

They had pleaded for mercy, crying. Then the lord had spoken thus.

‘Words once stated can’t be taken back, but if somebody could make you meet someday, you could become as before, prince and princess!’

Was that kindness? They thought otherwise. Because none could make them meet.

Travelling miles and miles, they reached every nook and corner of the world wherever humans existed. But nothing miraculous happened.

They even forgot to talk, and, what is talk for them? Poor parallel lines! But they believed, true love never knew severance!

Silence was eloquent, always conveyed consolations, support and well wishes, they were strength for each other.

A fluky look was enough to fly their love, greetings and smiles.

People made them sit opposite of the trapezium; they looked with envy at the triangles nearby. People created squares and rectangles, giving them bridges, but none could make them converge.

As they were lost in thoughts, the boy closed the book and went away. Sadly, they looked at each other and shared the murky silence.

The boy’s words resounded in their hearts.

‘YOU ARE NOT DESTINED TO MEET!”