You are here: Home / Science Fiction / The matter reorganiser 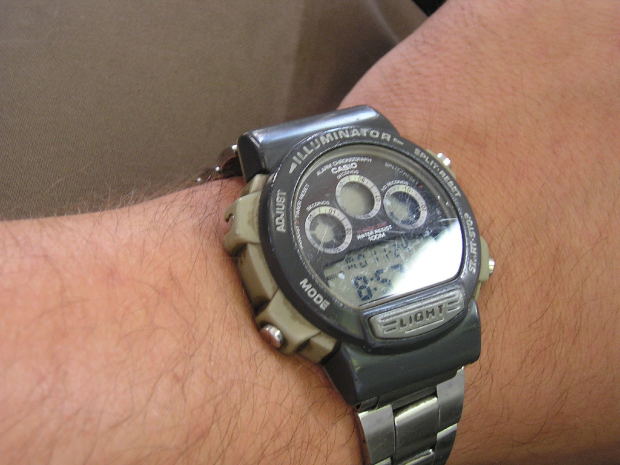 Sabib left the machine in the dark and closed the study door.
Amir sat on the couch drunk and asked “finished?”.
Sabib held his head in his hand leaning against the closed door “yes..”
“Is it a sucsess?” The drunken amir wanted to know.
“A complete succsess” replied sabib as he crossed the living room towards the drinks cabinet.
“Soon both you and i will be rich!”
Extolled sabib.
“Cant say no that eh?” Asked amir. “We’ll be rich but all humanity will perish! We will wipe out everyone in existence for our own profit and gain.”
Sabib looked at amir and replied ” as time as a thing in its self does not exist there is no other option in that the matter reorganiser will replicate a previous state of matter from which it came, destroying the existence of the previous matter state.
Time does not exist so there is nothing i can do”.
“When do we go?” Asked amir.
“In the morning…tonight we get drunk”. Sabib reached for the whisky decanter and turned towards amir.
“In case we die rather than getting rich we will enjoy our last moments alive getting pissed and eating turkey”.

They spent the night drinking and chatting about old times till 3 in the morning the both fell asleep on the couches and woke at about 11 am.

They both had one seat respectively in the matter reorganiser. Sabib the inventer had managed to replicate a device that was capable of reorganising and replicating matter, ALL matter in the universe into whatever form he programmed. The devices control pannel was a complicated screen with many subpages and options.

After all was set sabib said to amir “hold on to your hats this is going to be loud!”

Sabib pressed the final instruction on the control pannel and explosion after explosion reverberated in disappearing room about them.
“This is it amir!” Shouted sabib.

They reached the olden usa consulate as was their plan and began a long and difficult carear as inventers of the impossable and unbelevible.

They spent 20 years in the altered universe and returned only when their plans were sure to succeed.

Back in good old 2014 they returned to the study they had left.
The noise around them abated and they left the seats 20 years older but with bank acounts full of billions.

They left the building they were in and walked the streets of new york, america to check that all was going as expected.

Pakistani after pakistani covered the streets of new york like dark faces in the heart of India. Naked women were everywere to be seen.

“Cant say we failed” sabib gawped at the crouds in Newyork.

They entered a bar and ordered a drink via credit card. The news was on the tv , they were discussing immigration and the republican congresman was enthusing about the countries long standing imigration policy of no whites in the country.

The inventor sabib and his accomplice lived like kings for the rest of their lives in the country of their dreams, rich beyond avarice and contented forever.