You are here: Home / Social and Moral / Can Hard Work and Persistent fail? 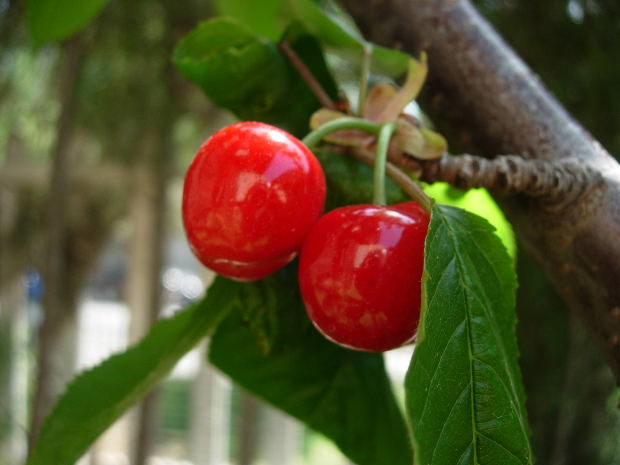 Once upon a time in the Jungle there were two monkeys Porphy and Dorphy who were good friends. They used to climb trees for banana and other fruits. They always shared the fruits that they collected from the trees; both had a good mutual understanding.

One day Porphy said to Dorphy that he has decided not to climb trees for fruits and travel places to places to again climb tress. Instead we can grow our own tress and collect the fruits from them. Hence, we won’t have the need to travel to different places also we can grow as many as fruits as we want for ourselves and for our families too. However, Dorphy did not agree with him and said that it will be a hercules task and we could fail.

Porphy decided to grow his own trees and soon he had his own fruits. He shared it with Dorphy but Dorphy didn’t like the taste of the fruit. Porphy added some fertilizers, added more water and took extreme care in growing the trees in his farm. This time porphy asked Dorphy to taste the fruits but Dorphy still didn’t like the taste. Porphy continued to work alone in growing the trees for fruits. Dorphy continued climbing trees in the jungle and didn’t help Porphy.

One day there was a food festival in the Jungle. All the animals had brought their favourite dishes and recipes. There was one particular fruits stall which sold out and soon became famous. Dorphy came to know about this and went to the festival and talked with the other animals to find where these fruits were growing so that he could climb those trees and get the fruits. One squirrel told Dorphy that he knows the farm where those fruits are growing. Dorphy immediate followed the squirrel to the farm.

Later Dorphy found out that it was Porphy’s farm and he was really working hard in the farm all by himself. Dorphy felt ashamed and the following day he joined Porphy and helped him in the farm.  In the end both became good friends again.

Lesson to be learnt from the above story:
1. We never try to understand people walking around us. We think talented & skilled people can only be found in books and television. They can never be our neighbors, friends or family members!! Hence, we never care about others and never tend  to respect or share & learn from each other.

2. Porphy was very positive each time Dorphy gave a negative comment on his efforts. Dorphy was actually trying to put him down but Dorphy’s negative feedback alone made Porphy to make his fruits taste better and made him popular in the food festival! Never try to discourage people’s efforts, you can never put them down when they persistent, instead you will only be wasting your time making them a superstar!

3. This story should remind us of what Mahatma Gandhi said “First they ignore, then they laugh, then they fight and then you win”