You are here: Home / Social and Moral / AN OPEN LETTER TO SUICIDE 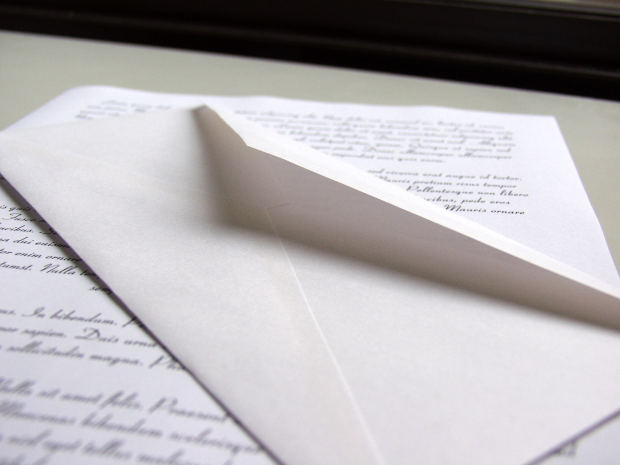 AN OPEN LETTER TO SUICIDE
Photo credit: mconnors from morguefile.com

You are an immature solution to a very mature problem.

Wait a minute. No, scratch that.

You are a solution to nothing.

I just want to say that you are completely over rated and ridiculously misinterpreted. There is nothing good or romantic about you, Suicide.

You are a desperate feeling of negativity and you fill your appetite by nagging on the souls of innocent and quite often, very young people.

You are also, in almost all cases, preventable. No offense to your camouflage skills, but I think when you visit someone, or even when you first visit the remote corners of their thoughts, most of us can guess you’re there. It is so, because you drink the life off their eyes, and deprive your victim off all the glistening signs of life.

You’re not a mental illness, suicide.

You live off the doubts and weaknesses of your host. You’re pathetic.

Yes, I’ll give you that.

Starting from academic failure, to broken relationships and all the infinite tragedies in-between the two, people sought you.

Apparently, it has become ‘cool’ to blame the social system while in reality it’s you, just you.

We blame our education system when students end their lives due to academic pressure, we blame our cultural bias when a beautiful love story ends in a tragic death, we blame the economics of the country when someone dies at their own hands, on account of a financial crisis. But there is nothing involved in this tragically shameful situation other than just two entities. It’s you and a weak human being. But mostly, it’s just you.

You convince your hosts that the problem is larger than their lives. You convince them that giving in to you would help them get over all momentary shackles of fear, despair and failure.

They think that you are relief. And that’s where they are wrong.

Little do they know that fear, despair and failures as well as relief are all just feelings and that one needs to be alive to feel them.

You do not bring relief, Suicide, and neither do you bring a solution. You’re a mundane and spineless escape.

But an escape into what, we do not know.

I hate it when people quite often confuse you with depression. Depression is real. It’s an actual mental illness needs a lot of special care.

You’re not an illness. You’re loss of hope and loss of reason. You’re just a momentary and impulsive act of cowardice.

Deepika Padukone recently revealed that she had had periods of intense, paralyzing depression throughout her career, and yet she became the best and most successful actress in Bollywood. It’s because she rolled up her sleeves and she decided to fight it. That’s the difference right there. Depression is an actually illness. It can be battled.

But you, Suicide, are not. You’re a choice. People choose you. We don’t have a choice with depression. I just hope people soon learn the difference and don’t glorify you. You’re a shame.

So, it’s very important to me when we talk about suicide, we also notice that the lives of most of the famous writers and creative people, often ended with suicide. And also these people weren’t good writers, because they eventually committed suicide.

In fact, their career was brutally cut short by you. I can imagine all of the many wonderful books and pieces of art we might’ve had, had they lived a little longer.

You, Suicide, stripped the world off several decades of works of master pieces of these geniuses.