You are here: Home / Social and Moral / Hello! 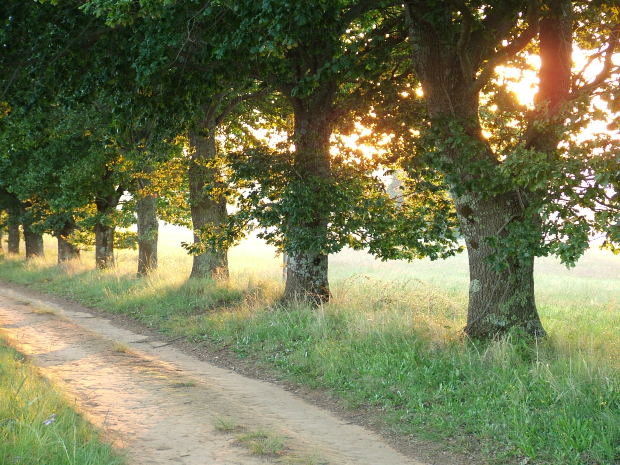 Hello! is the word that I often wish someone would say, no matter who says it . It’s almost 4:00pm, I kept my hot cup of tea down and in the process I cursed my shaky hands for I am tired of its constant reminders that my time is over and it’s high time that I drop dead and give a tiny space in this space deficient world.

I stare outside and I keep gazing until the call of the cuckoo reminded me of my time to go for my scheduled walk. I wore my aged shoes and hurried passed the mirror without giving a glance at it, ignoring its presence, partly because I didn’t care about my uncombed hair or my loosely fitted blouse and partly because I can’t look at myself any more. The thought of how I used to spend hours before a mirror, worried that my imperfect hair or the recently popped up pimple would be noticed by the world outside, brought an unexpected smile on to my lips.

It was only after I gained certain maturity did I realize that the individuals have enough of their own problems to deal with, they do not care about you until and unless you become an unavoidable part of their life. We humans are self-centred beings. We are genetically modified to be so. Our every action is driven by our self interests, even the act of helping an aged person crossing the road is influenced by our motive to impress the onlookers. The increasingly objectifying of living beings amazes me sometimes. The repentance of some of my self-centred actions reminds me that I am human.

I walk with silence as my companion and look at the path laid in front of me, beautifully bordered with the green silent observers.  As I begin walking, my objective of saying hello to at least the women wearing green coloured salwar kameez seemed almost like a distant dream. As I am no longer as bold as I used to be, I remembered playing football with boys, during times when girls who roamed outside their houses were considered as endangered species. As my eyes glanced over the young couples whose conversations seemed to be the most important thing in the world, the surprised look that Arjun gave me when I proposed to him for the first time suddenly emerged from the corners of my memories.

In fact the proposal that I gave was the first conversation that we had. From then on the conversations that we had, were the only thing that become important to me whether it involved the last night barking of the street dogs or what Pinki said to Nina.  I still remembered the first much fantasized pain that he gave me and the then sleepless nights that Rahul gifted me with his crying. Once a while I often ignored his attention seeking calls and sometimes, even the thought of deporting him to some unknown place entertained me.

However I still remembered his puzzled face when I embraced him and cried after the failed attempt of the waves to take him away from me.  These memories are my life now, I guess perhaps this is the reason why people say make good memories. Every day I wake up with a new hope, not something big as such but maybe a ringing from the seemingly dead phone or a hello from the new neighbours or a little chat of how the weather is becoming deviously hot these days.

However I find myself staring at the dust covered ceiling of my bedroom every night.  Sometimes I just count the days passing by or enviously peek at my neighbours guest whom they receive with probably faked up smile worrying about what they would serve them to eat or how long are they going to stay. I often curse Arjun for leaving me and enjoying himself up there, often accompanied with some drops of water here and there, tracing their origin from my wrinkle surrounded eyes .What follows after is the familiar silence. I find myself extremely angry and later exhausted I often stare at myself. I always appear to be slightly worried and frustrated. Hello aunty, I  pulled myself back to the present and wondered did I just here that or am I imaging stuff,  I looked back at the source as the green coloured  saree  women hurriedly went passed to greet her young companion.