You are here: Home / Friends / JUST SO BESTIES 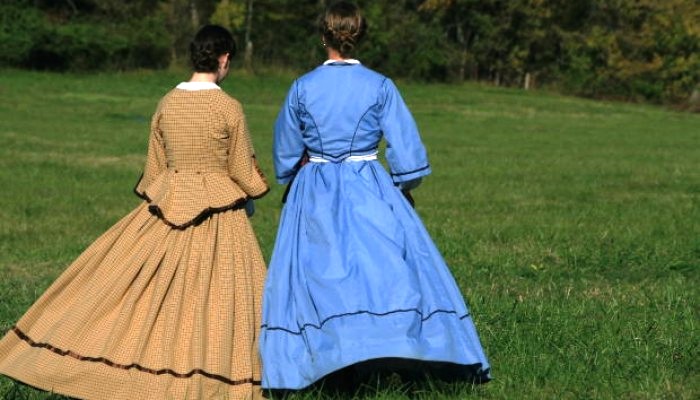 Read on.. If you wanna know how us best friends fight in the most stupidest way and then make-up.

To my chuddy-buddy dost Aditi Singh.

“Come on dude! YOU have changed. A lot!,” She confessed in the rudest way possible. “You used to be so siddhi-saddhi”

Yup. My best friend was right. I’ve changed. A lot.

We usually never had such conversation. This topic just came outta nowhere. I had never spoken so rudely to anyone, especially my best friend.

“See? You’re acting so RUDE!” She said, raising her eyebrows.

“And you’re acting so MEAN!” I spoke up.

-PAUSE- She gave me that TOLD-YA-SO look.

“Remember, last fight you were like, ‘Dude, you’re my best friend! How could you do this?!’” She reminded.

“Yeah! How could you do that?!” I questioned.

“Forget that. You called me a “best friend” when you don’t even value me.” She replied.

“You just don’t understand! I DO value you as my best friend!”

“Oh! That’s why you were always behind Charitha, Aisha and Maanya?!”

“Yeah! You always went behind them like you were their ‘tails’. You not talk to me at all. You used to IGNORE me!” She burst with emotion.

“You think I can forget you?!” I questioned.

“Yeah. You used to go with Maanya and go to the seniors-“

“Now who the hell is talking about Maanya-“ I interrupted.

“NO! You listen! You guys used to leave me alone and-“ She interrupted.

“We used to not leave you alone! We asked you but you-“ I broke in.

“No! You used to leave me alone and IGNORE me!” She almost shouted.

“No! You used ignore us and go to Niharika!” I yelled.

“If you guys betray me, where else will I go?”

“I didn’t betray you! I used to still call you. When we had stupid fights, you used to go away!”

“Come on dude, they were also my friends.”

“Then why were you ignoring your best friend?!” I scowled.

“Because you didn’t take me as one.”  She said, in a very sad tone.

-PAUSE- She had those really beautiful eyes, now filled with tears, dripping down her cheeks.

I was so tired of arguing. I was tired of everything. I felt like screaming and crying inside. I wanted to leave this place, This life and everything, to move on and restart everything.

Everything was fine, when we were kids. She used to warn me for good and I never listened. I used to not know her real name. I used to call her “Chinni”. We didn’t care what our names were. We were just best friend. Good old days they were!

It all started because of ME. I changed. “A lot” as she said. But she changed too.

We used to fight a lot, but we both didn’t know how this argument started. It was out of the blue but a little déjà vu.

People used to take examples of our friendship, “10+ years ki dosti”. People knew we weren’t sisters or cousins or twins or even related. They knew we both were different and unique in each way. But we were the BEST. We were opposites that actually attracted.

As I entered my room, my phone vibrated. Someone was calling. It was Chinni. Funny photo of hers! I remember that “accidentally” taken picture of her. By the time I smiled, I missed the call.

After a minute she texted.

Chinni : Can I come to your house?

I smiled. I felt like crying. That’s the reason we were the best.