You are here: Home / Poetry / THE OLD HEAVENS AND NEW HEAVENS 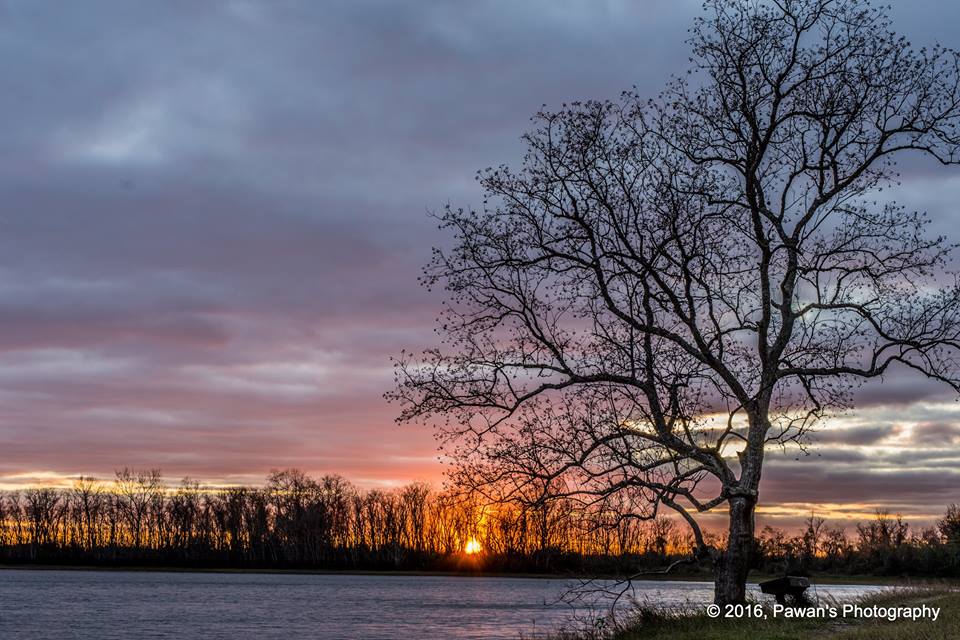 One day I had a peculiar dream.
I split myself into two beings–
One the writer drowned in his books,
And in computer files and folders,
And the other an unlettered farm worker–
(The same being that lived unchanged for 5000 years).

We sat talking side by side,
In the evening golden light of the setting sun
On the garden bench munching potato chips.
He sat utterly perplexed,
Wondering at the explosive speed in the world
And his own movements at snail’s pace!

I drew near him and assured
“Even two or three hundred years back
There were no microphones, no telephones
That would mercilessly copy every word, song and speech.
There were no cameras to create real copies on paper
In full color looking like people in flesh and blood,
The old world, it was all merry and beautiful,
With green villages and green hamlets,
Green forests and green fields and lots of birds
There was no TV or radio to see things and hear things
Happening a thousand miles away.

No videos and no cinemas to create a perfect copy
Of people moving, singing and dancing and fighting.
A perfect 2-D copy that would not harm us physically.
Those moving people cannot give a hand shake
Or hit us or share hot tea or answer our question.
Those tigers and lions and bears cannot kill,
The snakes do not kill though have full poison,
The boulders do not crush though heavy.

Created by Viswamitra the revered sage in days of yore ”.

I went on and told the dear gentle perplexed man,
“First of all it was a paperless simple world.
A world of simple huts with little flower gardens.
Yes, there was nothing to read, write and print.
There were only beautiful ballads and songs,
Taught by mothers or sung by folk dancers.
There were no black greasy printing machines,
Printing lorry loads of books and newspapers
Which now accumulated in every house.
School and college room and office.
There was nothing called printing in those times ,

There were nothing called printed books”.

The perplexed dear farm worker said,
“Yes, a thousand years ago there was only farming
And there were only bullock carts and little sail boats!
There were only cart tracks connecting villages
And green bushes, green trees and green forests everywhere
And beautiful huts with little gardens in front .”
He watched the transistor radio in my hand,
I the big writer thought within myself.
“He knows only the speed of a bicycle and a bullock cart
He knows the bicycle goes at ten kilometers an hour,
But surely he does not know the great scientific fact.
The speed of radio waves and all EM waves,
The value of the famous “c” is unbelievably large!
It is 300,000 kilometers in just one second!
“If I the big thinker and writer
Tell the simple man all this stuff about EM waves
And say that such a speed really exists and is true
He will call me a rusted nut first of all.

He will laugh aloud and drive me out of the place”.

Thinking thus the first thing I did was this
I drove away the big writer from me!
I merged myself into the gentle farm worker.
I sat on the little high ground
Seeing the beauty of golden light
Coming from the big red evening sun
Falling on the tops of tall trees.
I awoke soon and saw myself relaxing in the easy chair.
Beautiful old Hindi songs were streaming
Out of the little black radio with the shining knobs.
Beautiful golden light of setting sun
Was streaming in through the window.
There were still many things to discuss with my friend
Things like history of smoke-belching cars,
Black sooty factories, plastic bags
And the billions of guns and such other things.
I fully awoke and shuffled off the dream.
I laughed aloud and wondered
“What a funny dream in this age of science!”
The perplexed farm worker was gone
It was now only my real self
Holding a beautiful book of computer science!