You are here: Home / Family / THAT WAS OUR HOME 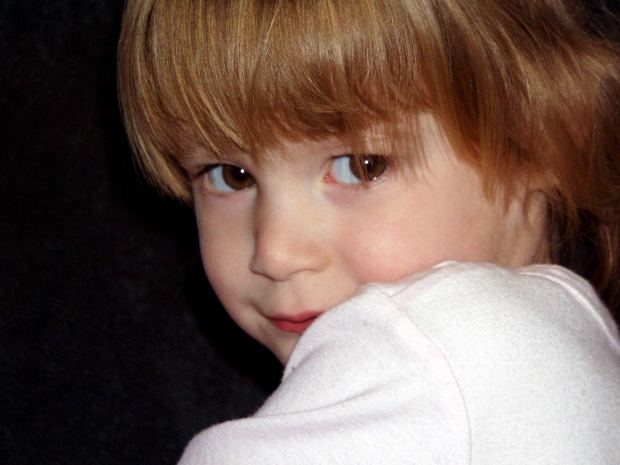 THAT WAS OUR HOME – MEMORY FROM CHILDHOOD
(Note: Image does not illustrate or has any resemblance with characters depicted in the story)
Photo credit: juditu from morguefile.com

When I was younger, still a child, I thought that all or almost all families in our environment are similar. I felt a shame that we were poor, or rather I did not even know that we were poor, we did not have furniture like the others, toys and other things, that we did not go on vacation, …

I really did not know, probably because I did not know any better, but I think more because I had not even thought then, I was just a child in the true sense of the word. The important thing for me was that I’m not hungry, that I play, socialize with others, to look forward to ‘’Bajram’’ (Muslim holiday) and guests, especially those with children of my age.

Well, when I went to school, especially in the higher grades, nothing was the same. I was preoccupied with other things, not just with playing. Occasionally I used to hang out with my peers outside of my environment. Some of my school friends have lived near the school, and called some of my friends and me to their homes to play together, after school.

I found myself in a completely different environment than the one in which I lived with my family. Only then I realized where I lived. Our home, although extremely neat and clean, it was with very modest furniture. We didn’t have couches, armchairs, or a commode, radio and TV set, especially. I did not have own desk, and certainly not own room.

I remember that the dining table had multiple purposes for a long time, even when I attended high school. It was primarily used by my mother for making pies, to make lunch, and serving dishes when guests arrive, and as long as we were kids we did not eat at this table, only adults.

Children were eating on the floor, spread ‘’bošća’’ instead of the tablecloth and that was it. We wrote homework and learned at this table. When I attended high school at the same table I drew the shower and drawings of mechanical and technical drawing, in A1 format.

Because they’ve never been able to finish in one day as they were big, and often complicated, I covered the drawings with nylon so as not to contaminate and then I later continued until they were finished. It was used only to cover the drawing, and what mom needed to make the pie. I hated this, but there was no other solution.

I would undress carefully drawing, and then only when the mother has completed her job, I was allowed to work again.

Instead of the sofa we had wooden sećija (sort of wooden sofa) ”tailor-made”. It was beautifully decorated, with a blanket on wheels and special pillows ”in mold”, and through them white so-called ”towel”, long piece of cotton fabric lined with beautiful lace and starchy. In the kitchen, which was also the living room, there was a dining table with four chairs, stove on solid fuel and Bosnian carpet. That’s all.

Our home was warm, with soul, but it was not enough for me to gladly invite my classmates to come to me and pay me a visit. I really was ashamed. We, the children, slept on woolen mattresses that are spread on the floor of a bedroom.

From this point of view, healthy sleep, but then I would prefer that I slept on the ”unhealthy” mattress, but on the bed.