You are here: Home / Family / My Father 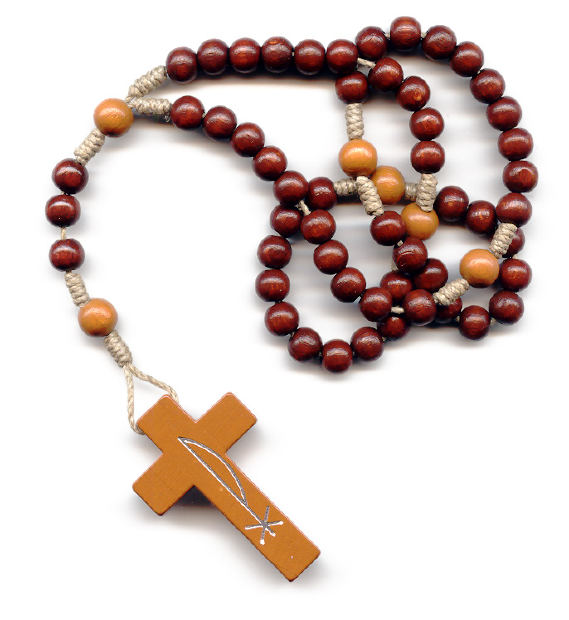 My father was someone who you never thought would get ill. A professional boxer in his youth and then a successful coach until the day he retired 2 years ago at the age of 75, James Sullivan, was always the epitome of health and fitness. Many younger men had come, some had fallen ill and few had died, yet he never once suffered anything worse than a cold. As it turned out the first major health issue he had was a severe heart attack.

Today morning when he awoke, it was immediately obvious that something was wrong. It wasn’t just his physical movements which were slow, even mentally he didn’t seem to be there. Not wanting to take any chances, I rushed him to the hospital. The doctors took him to the ICU and attached him to the machines to run diagnostics. I could see the concern on their faces.

An hour later, one of the doctors came out and informed me about what had happened. He said my father had suffered a serious heart attack. They suspected major blockages in his arteries. He said they would only know for sure until they had conducted an angiography later in the day. His tone indicated that things didn’t look good.

The doctor was right. The angiography revealed that my father had blockages in most of his arteries. The blockages themselves could have been removed with surgery, but the heart muscles had been damaged during the attack. This had weakened the heart considerably to the extent that it was not possible to perform any surgery. This meant the blockages would remain. In other words, the next heart attack was round the corner.

It was time for prayer. But not being particularly religious, I had more faith in the prayers of others than my own. For this reason I went to visit Josh Michaels. Josh, a preacher in his village community, was a firm believer in the power of prayer. Many, in their time of need, would ask Josh to pray for them. Many had benefited as a result. Some had even said that his powers went beyond prayer, that he could sense the future. At this moment, his prayers were all that I needed.

My father had been in and out of consciousness all day. I kissed him and whispered that I would be back soon. I am not sure he heard. I hope he did.

Josh lived at his ranch, a two hour drive from the hospital. By the time I got there it was after sunset and Josh was busy with his evening prayers. I waited in the hall for him to return from his prayer room. I was surprised that I had made this trip. Never had I really prayed in my life and nor had I seeked the prayers of others. However, for once in my life, I wanted something really bad. After mother’s death six years ago, I had moved in with my father to give him company. We hadn’t just got physically closer, but also emotionally we seemed to connect. Probably more than ever. I really needed him to live.

Josh came into the hall accompanied by an aide. He was ninety and had developed a stoop which caused him to bend his head and look towards the floor even whilst walking. He paused as he approached me, waiting for me to say something.

“Sir, my father is unwell. He has suffered a heart attack. Please pray for him”, I stammered.

He lifted his head, looked at me for a moment and then said, “It is not his heart which needs strength, it is your shoulders.” With that he disappeared into his chambers.

I returned to the hospital, bewildered. I didn’t know what to make of it.

My bewilderment did not last long. Two days later I lifted my father’s coffin on my shoulders.