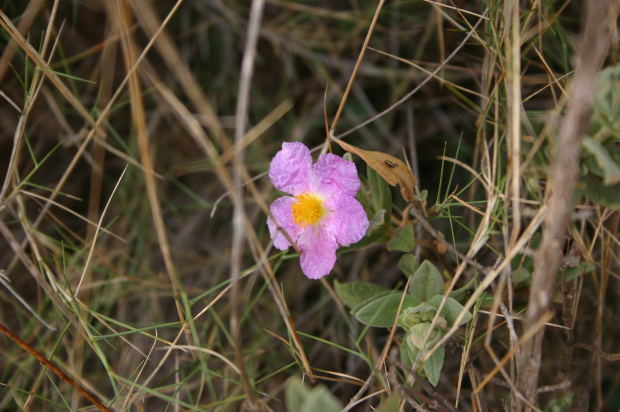 Another beautiful autumn day opened its door, full of hope and beauty in the life of a ten-year little girl. While other pupils were glad it’s Friday, because it followed the weekend, when they do not go to school, I was looking forward to it because I knew that I will go that afternoon to my step-brother’s house to play with his daughters. There were many beautiful toys and dolls, which I could only dream of.

I could not wait for the school bell to end the last class and ran home, to go with mom and my sister to my step-brother.

My father was in the hospital, they said that doctors were doing  some tests, and they already lasted nearly a month. Of course, I was sorry because of it, and I went to visit him until last weekend when they told that children are not allowed to, only grown up.

I did not really understand why, but my mom said it was because of him, so we would not bother him. So the doctor said. Always cheerful, jumpy, I was a little girl who was looking forward to every new day, I thought nothing bad can happen to me, nothing can stop or slow down my flight.

And then, this Friday on 1st October, at about 6 p.m., while we, three girls played, and my mom, my sister and my step-brother’s wife led a conversation over coffee, we did not even notice when two step-brothers walked into the room.

I will never forget that day, that moment. Suddenly there was silence, so strong that we, three little girls, stopped  and interrupted the game at the moment. This terrible silence was riped by words:

And then, as negotiated all adults, at the same time began to cry, and my mom cried highest, loudest. A room was filled by sobs, while the three of us children puzzled looked at each other, and then we looked the tear-stained faces of adults.

Certainly I have not been aware of what happened, when I started to cry too. My older half-brother embraced me, visibly shaken he tried to console me. He was telling me something but I did not hear him.

Soon, we, all together started to our family house where later arrived the other half-brothers and half-sisters, except those who lived in Slovenia. He was informed of the death of his father by telegram, and the next day he came with his wife.

Yes, that day, my father fell asleep, he closed his eyes and departed from this world, and I did not even hugged and kissed him. That day, I was not even aware of what is actually happening, and my world began to crumble like a house of cards. The death of my father, whom I was the favourite child, with whom I felt safe, and took a part of me.

Not immediately, but over time I understood what it meant to be without a father, to be an orphan.