You are here: Home / Family / Old-new-old 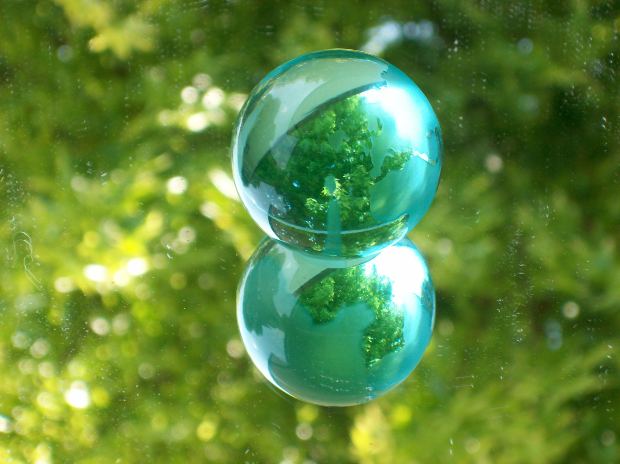 The AC in her new, bright blue Santro Xing haughtily kept at bay the sweltering heat outside.

But Aakansha felt warm; the oomph of success, perhaps.

The crooning tune floating out of the stereo had almost lulled her to a sleep.

Aakansha remembered the excited response of her cousin hearing about her proposed visit.

Trishla, single, independent, Deputy Director in a giant multinational, was about seven years senior to her.

She had come to stay with Aakansha and her parents having lost both her parents in a car accident.

Aakansha’s father had brought his niece, just sixteen at that time, over to kolkata from Kanpur.

Trishla was the single child of his only sister.

Nine year old Aaki was only too excited. She had felt she would no longer have to silently envy those friends, almost all of who had a sibling.

“My di is coming to stay with us”, she had started announcing proudly ever since the day she heard about it.

Aakansha, named by her father, did complete justice to her name. Fiercely ambitious, she had toiled hard to make her way to the top. Even the set- back of a broken marriage and untimely death of her father could not impede her progress. She had only worked harder, ever since, to carry his humble business to lofty heights. She had even shifted to a luxurious apartment in one of the posh localities of the city.

But success had demanded two heavy prices from Aakansha.

Time , was what she lost first in the bargain.

But most importantly she could never persuade Trishla to stay with them in their new home.

“I can no longer part with memories Aaki, once was enough”, she had said.

In the course of the last three years Aakansha never found time to meet Trishla and on some of the rare occasions that she had dropped in, Aakansha had either been out on a business trip or remained busy in some client meeting.

The less- than- twenty kilometers, that stood between the two sisters was only occasionally bridged by a buzz of the mobile phone, exchanging quick inquiries about each other’s well-being.

As Aakansha stepped out of her car, the appalling heat greeted her with a touch of ridicule.

Aakansha had left the building along with her father’s lifeless body in the hearse, and never turned back. She couldn’t bear to be back to that house without her father.

But surprisingly, nothing appeared to have changed here. Even the shabby exterior of the old building continued to remain moss-ridden. Nobody bothered to repaint it!

Trishla had changed nothing in the house. Even the waste paper basket occupied its old corner in the master bedroom. The house didn’t sport the look of an MNC top-notch’s typical ones.

And yet…and yet…. “What is this feeling?” Aakansha wondered.

Her father seemed to be present in every corner of this house.

This was not something she had ever felt in her own plushly done up apartment!

“Hey Aaki, where are you lost?” Trishla held out the cup of tea for her.

“Why didn’t you change the décor of the place di? Surely you could have done it up better?”

” Ba…a…s I like it this way”, had been the simple, smiling reply.

“I just couldn’t move on”…she had added after a pause.

On her way back home that night, in her brand new blue Santro Xing, the AC was working at full power, but for some mysterious reason, Aakansha felt very uncomfortable, very hot…oppressively hot!