You are here: Home / Editor's Choice / THE SUMMER DEW 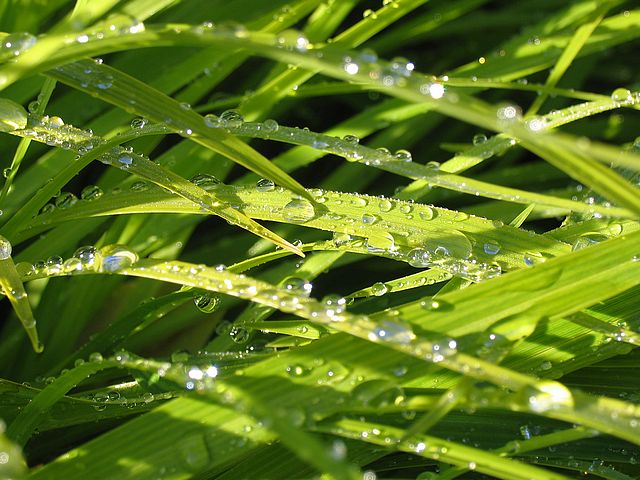 The doorbell disturbed her sleep. Andrea glanced at the old grandfather clock in the living room. It was half past 8 am.

She had slept on the family couch last night after the long drive from the city to the farmhouse.

Ben was their old gardener.  Most of the plants in the garden had withered and weeds had crept in between. The little rose bush stood in the corner of the plot. She remembered how Joe had planted them.

Andrea sat lazily on the family couch. The farmhouse had become a part of her annual summer vacation. It was that period of the year during which she forgot her career as the leading journalist in “NY News Square”. Each vacation was a wait for Joe ever since he had left her five years back. She looked at her finger ring. The diamond on the ring looked flashy like when Joe had gifted her on this day ten years back on their second wedding anniversary.

The vacations seemed to be shorter then. Those were the days of late mornings, brunch with grilled turkey, brown bread and fresh strawberry juice. The evenings would be fun filled with outdoor games, ride to the lake side. Her eyes dwelt with tears.

She rose from the couch. The dust in the family library choked her. It’s been a year since she last opened it. She looked at the books through the glass of the wooden cupboards.

“Your second wife” she had teased Joe.  The excitement on his face was worth seeing when they discussed about books. This was one similarity that had brought them together.

The corners of the wooden cupboard had started to fall off from termite attack. She removed the books one by one out of the library cupboards. Each book carried a lot of memories. Joe bought a book for every phase in their life – their honeymoon, her maternity, birth of Evana and the last one before he left her after their last huge fight.

Andrea baked a cake, cleaned the house, put new curtains, changed the bed covers and put his favorite orchids into the flower vase. All through the day she was busy preparing for Joe’s arrival.

The phone in the living room rang.

The conversation closed with Evana promising Andrea to visit soon after her middle school summer camp.

Andrea drove through the muddy farm lanes. She stopped near the lakeside park, the church and each every point they drove to. She had relished each and every ride with Joe. There were always arguments regarding who was a better driver. Joe deliberately lost each argument.

On the way back to the farmhouse she picked roses from their garden.  The dinner was ready. The big party was about to begin. Joe will be there any time……………

The first rays of the sunlight and the cuckoo calls filled the morning air. A half asleep Andrea looked around the room. One more year had passed without Joe.

She opened the old diary that lay besides their wedding album in the bedroom wardrobe. A letter dated five years back “Andrea I will be with you this summer. Honey let’s work it out together…………..”  She turned the pages of her diary. Several notes from her mind were scribbled on it.

She moved to the prayer area in the corner of the room. Slowly she whispered

“Dear God one more year has passed. It’s been 5 years since Joe has departed. May his soul rest in peace………..”

All seemed like yesterday Joe’s last letter, his last flight to visit her, the newspaper headlines covering the plane hijack, Evana’s shift to her parent’s place. …..

She looked at the garden through the bedroom window. The early morning dew had begun to settle and the golden sun rays danced all around. Evana was her future, her career was at its heights and everything was bright and shiny……………..until the next summer.