You are here: Home / Family / The Last Autumn 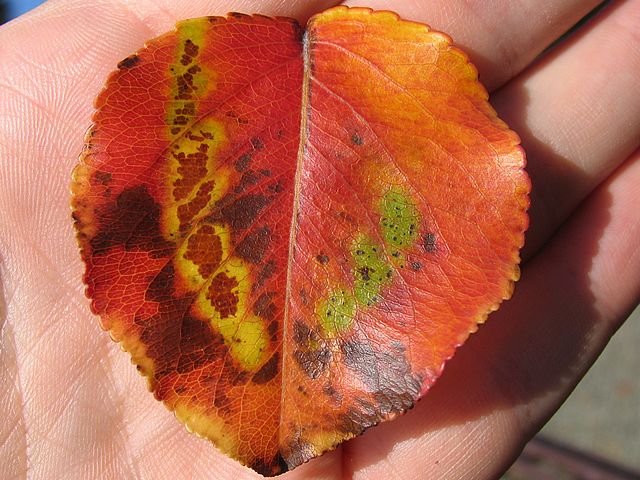 They brought him in this world. They spent lakhs of money for his education, still Ramsal is not happy. He is a grown up now, and a successful business man. But still he is not happy.

Ramsal had a Love marriage. His parents were so happy despite Anjali being a lower caste. But Ramsal’s parents didn’t care about the society, they cared for him and they were so happy for their son. They sacrificed everything for him. But still Ramsal is not happy.

Anjali and Ramsal had a bitter tongue last night. Ramsal’s mother, Kamla, is very ill. Her lower part of the body is paralysed. She had no-one to take care for her except her husband, Kishore. She needed operation immediately. On the other hand, Anjali wants to travel New York in her business holidays.

For Anjali “Mata Ji is a burden. She won’t survive anyway.”

Ramsal did agree’ but was not sure for her operation. Anjali said “Let’s not take her for the operation, lets us travel to New York.”

But According to Ramsal, if they are not paying for Mata Ji’s operation why should he pay for this trip? Unfortunately they did not know that his Pita Ji was listening. Poor Pita ji, Kishore, went to his wife, smiled at her and said “Let’s go!”

Being surprised Kamla glanced at him and said “You fool! I can’t even move my legs and you want me to go with you!”

The very next morning father took all the medicines, money, clothes, everything he could carry in his old suit-case. The heavy and brown suit-case he kept it so safely that it didn’t have any scratches. It was shinning as if it still 1890’s. It reminds him the day he met Kamla….A beauty in yellow suit, running..Yes! She was running……this made Kishore’s eyes wet. Wiping his tears, quickly he packed the things needed.

“BUT PITA JI! MOM IS NOT WELL! And you still want to go out in shorts and hat?!” screamed Ramsal aggressively.

“We’re leaving my son, hope you enjoy, just take care of my grandson and granddaughter.”

Kamla was still surprised, no idea where she is going. They travelled and travelled until she fell asleep.

“Kamla…Wake up. WE reached” said Kishore

It was 4p.m. Kamla had tears in her eyes when she saw…

They were somewhere in the forest. The tree shined golden, half of the leaves were fallen, it was neither hot nor cold, it was pleasant. The sun seemed like it was merged in the sky beautifully. Some green leaves were flying in the air. A small yellow butterfly sat on Kamla’s leg. She smiled. Kishore puts the mat on the grasses and helped Kamla, they both are now laying on the mat and watching the sky.

“This is my The Last Autumn, I’ll never forget”
Says Kamla closing her eye’s happily…