You are here: Home / Editor's Choice / We Are No Longer Afraid

Editor’s Choice: Short Story on Social Issue of Molestation – We Are No Longer Afraid 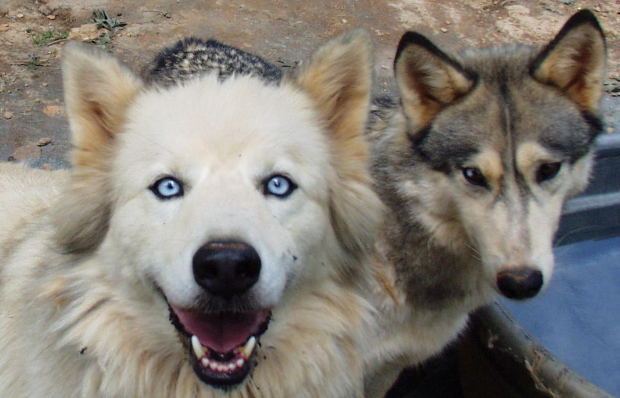 We Are No Longer Afraid
Photo credit: Frances_Marie from morguefile.com

Again, that gloomy December evening, in the hugging shadows, outside the dim-lit hovel, stood the young neighbor that had, strangely, got transformed into a stalker for the tall and dark 15-year-old Laxmi.

Wolves run in the jungle…and in the human settlements, too!

Beware, my child, of such wolves, in your life!

They will eat you up—live, raw, uncooked,

Tearing into your gentle female flesh,

Plunging their fangs into your gentle hide,

Leave scars of their conquests,

On your soul and mind,

Never leave your home in night,

For their own thrill!

That was how old one-toothed woman sang this scary song in a nasal tone, on lonely nights, when real wolves could be heard in the far-off jungle, their howl menacing the thick wintry air and sending shivers down her spine. She could see the glowing eyes, orbs of orange light burning bright in the surrounding darkness, their wailing curdling her blood, hissing sound, creeping in like cold wind from the gap between mud floor and the closed doors.

It was a song that was sung by my old granny, said the old woman. It was told to her by her granny.

The wolves never changed; so did the fate of the women in their clan, said the feeble woman softly, showing some indented marks on her withered hide, marks indelibly left by a branding iron by a conqueror.

That was old granny, years ago, talking of hungry wolves, to little Laxmi, visiting their ancestral village after a long gap, along with her thin small mother. They lived outside the village periphery. They were not allowed to move inside because, granny said, they were the children of a lesser god. Young, her survival skills honed up in a Mumbai slum, Laxmi could feel the eyes of some strapping village lads sliding off her budding body like monsoon drops falling off the asbestos sheet of her 10X10 room made up of plastic, mackintosh and few boards. She could sense something in those wild eyes that made her alert and avoid them at the corner of the market where they stood and stared.

They mean no good!

Same probing eyes followed her here. More than a month now, Laxmi felt a pair of red eyes x-raying her, peeling off the protective clothing publicly and she felt very scared.

Her father was tough and often thrashed elder brother. Laxmi was terrified of his angry outbursts. But she did not have to inform either. Maa noticed the lean and tall man standing and staring in the shimmering gloom, whenever Laxmi cooked meals on the open stove outside the hovel. She told her husband. He went to police. They laughed at the mason and turned him out of the station.

“Ask your daughter to remain inside the room. She must have done something to get his attention. There are so many other girls in the slum. Why she is getting his attention?” asked the inspector insolently.

“Get her married to him,” suggested his junior.

Their hyena laugh echoed in the congested police station. Others, too, joined the fun—to please the burly inspector.

Then, the angry mason went to a journalist and told her of their plight.

The khol-eyed lady tapped some numbers and made few calls to higher police officers. In three hours, cops came in a jeep and took the thug—a quivering mass of unstable bones and loose muscles before the raiding team of muscle-packed cops with hard unblinking eyes and steely hands—to the police station and threw him down in the damp cellar along with other criminals. They kept him there for long. Afterwards, he limped out of the lock-up and went out to some other place.

The grateful mason said thanks to the crime reporter for her help. She smiled.

“Where is that loafer now?” She asked.

“If he comes back and troubles you further?” She asked.

The mason said nothing.

“What will you do then?” She persisted, journo-style, hunting for sound bytes, every tragedy/ problem, a potential story. After all, TV reporting needed and thrived on sensational stories. Human suffering was the all season best news of all, a cynical news editor had told her once.

He looked up, straight this time, into those smoky, hard eyes. “Madam, we have stopped worrying now. We are no longer afraid of the goons. Earlier, it was my elder daughter. We came down to this slum. Thought the problem was the earlier slum only. Here also, it re-surfaced. Fact is nobody, the poor and middle class, are safe in this country—or, outside. Where should we go? To the Mars? I have decided. Wife, too. We will remain here and face the goons. Won’t quit, this time. We are ready to die here only. Even otherwise, what is the value of a poor life?”

The smoky-eyed beauty smiled, thinking of her big story for her channel, of the various camera- angles. It was going to be her big story, after very long, for a competitive TV channel, asking her to create sensational stories, if there were not enough…Nothing sells like crime and sex, after all. A molesting goon; poor girl; poor family; reluctant cops; possibility of revenge by the young criminal, a sensational coverage…she did not hear the mason babbling on in her plush apartment like a crazy father.