You are here: Home / Childhood and Kids / THE DAY THAT I HAD ALMOST LOST MY LIFE 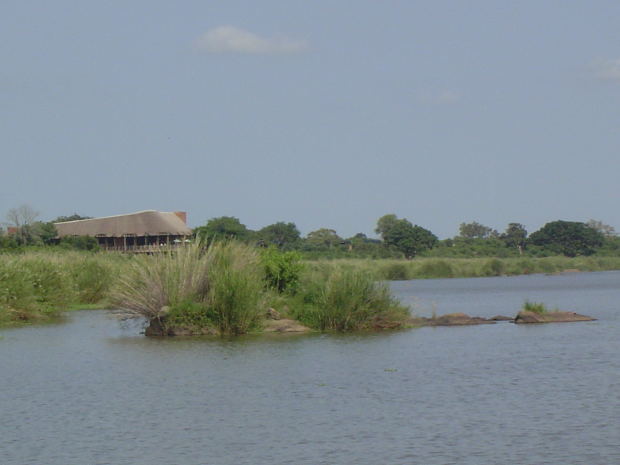 Short Story from Childhood – THE DAY THAT I HAD ALMOST LOST MY LIFE
Photo credit: cimeries from morguefile.com

It was the Easter holidays, and school was closed for two weeks, which means we kids only have a very short holiday so we had to enjoy it while it lasts. However, the Easter holidays were so boring that it was impossible for me to find something fun to do. My mom had suggested that I do some studies since the last term of school means that promotional test is coming up. It also means that it’s the term that brings a whole year of what we’ve learned for the whole year at school.

However, I didn’t find my mother’s suggestion to be amusing so I went outside to seek out my friends to play with. That’s if we had any good game to play. When I had successfully contacted all of my friends, none of them seemed to be much in a playful mood, but one of them suggested that we all shall go down to the river and just relax there until it’s time to go home.

It wasn’t fun at first, just relaxing at the river bank, but it was clearly on our minds to jump into the river water and just take a swim in the clear cold water because it was making so hot. So we stripped off our clothes down to our under wears and dived into the water. The water was so truly cool and refreshing that we didn’t know how we have stayed in there. But we were starting to have fun then, playing and laughing, as we splashed cold water in each other’s faces.

Then we started to chase each other around on the river bank, and then we ran straight into the river water. We were having so much fun that I didn’t noticed how far I had reached into the water because the water had almost my reached my chest. Before I knew it, before I could do anything to maintain my balance in the deep shallow water, I lost my footing on a tree branch, which was in the deep shallow part of the water, and slipped, bringing my whole entire body into the water.

But by the time I’ve tried to put my foot forward to prevent myself from falling into the water, I had found that it was already too late because my whole body had already sunk deep into the water. I’ve tried to resurface from the water but I had found it extremely to keep my head above the water’s surface. The water current was so strong that it was impossible to stay above water. It wasn’t long when I had started to panic and yelled out for help. But the water had already gotten into my mouth and I was gurgling in the water.

The next thing you know that I was sinking deeper and deeper into the cold river water, until I could only see total darkness. Then I blanked out completely. You would have thought that was the end of me, but no, I was recovering because by the time I’ve opened my eyes and looked up, I can see a man in plain view, kneeling right beside me. I noticed that he, too, was wet which means it had to be him who rescued me. I turned my head sideways to the left and I can see my mother, standing over me, crying and sobbing. Apparently, she thought that I was dead. Even I, myself, thought that I was goner.

But God was merciful and awesome that He had allowed me to live again to see my mother once more. My mother kneeled down at my side and grabbed me around in her outstretched arms, and embraced me very tightly. My friends, my mother and I thought that I had lost my life but in the end, I was grateful that I was still alive.