You are here: Home / Childhood and Kids / The Story Listener 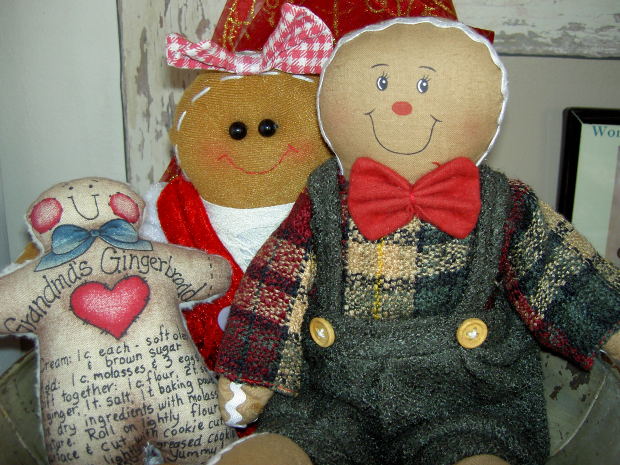 When I was young, I used to see the world differently. Everything about it fascinated me. Everyone I came in contact with, had a story to tell. One of them was an Uncle. Never mind his name, let us call him Uncle “K.”.

I was an early teenager then. He was an able man of thirty five. Only, he was not so able. He was a victim, of childhood polio and zero medical facilities in backwoods of the Himalayan foothills. Now, he could not walk or use crutches. He simply dragged himself around, on his two hands with his useless lump of legs dangling behind him. But was he sorry for himself? I don’t think so. He was fun to talk to. And he was as much a story teller as I was a story listener.

He was also hard working. His family has a dairy farm. His brother did all the harder work like tending to milch animals, cleaning after them and milking them daily. Uncle K’s job was distribution of milk. How he got himself qualified for that job, is another story. His family never had enough money or knowledge to be able to afford prosthetic legs or even a pair of decent crutches. He never felt the need to persuade them either. He managed as best he could. But when he saw one of his childhood friend drive a scooter, Uncle K knew what he wanted. He wanted the freedom that driving a vehicle gives. He no longer wanted to drag himself up on a bus or worse, have someone carry him into a vehicle.

And that’s how I came to know him. He had to come to see my father to help him buy a second hand scooter. He got it refurbished to get it started with a hand held kick. This scooter was his life. He would get all the milk cans loaded on that scooter in a special carrier attached to it. Then he would drag himself and hoist himself up on it. And suddenly, he would transform from someone who evokes sympathy to a person who was young and carefree.

One day, I asked him if his scooter ever gave up on him.

Uncle K said, “Once!” It was late in the night. He had gone to a nearby village to meet a relative (a morsel of his newfound freedom). He was returning home. While crossing a jungle, his scooter simply stopped. It was dark and middle of nowhere. No street lights or moonlight to see by. His scooter’s headlight was no good without the scooter getting started. He said he just sat there waiting for someone to pass by. Suddenly, he heard a faint rustle behind him. It was very faint, like a light breeze passing through grass. But he definitely heard it.

Then he heard a whisper “Do you need any help?” He dared not turn around and look. The voice did not sound very human. Uncle K did not reply either. A second time, the voice asked, “Do you need help?” a little louder. Uncle K still did not turn to look at the source of the voice. Then he heard a faint laugh. That’s when he got scared and started kicking the handle of the scooter with all his might. The scooter started. Uncle K hoisted himself on the seat and without looking back, fled from the spot.

I looked at him. He had that twinkle in his eyes that uncles usually have when they tell you something interesting. I was old enough to know that he was just making up a story for my benefit but young enough to know that I have to show that I believe him. After all, he was a very special uncle and as good a story teller; as I was a story listener.