You are here: Home / Childhood and Kids / Few nicknames are not suited to be used everywhere 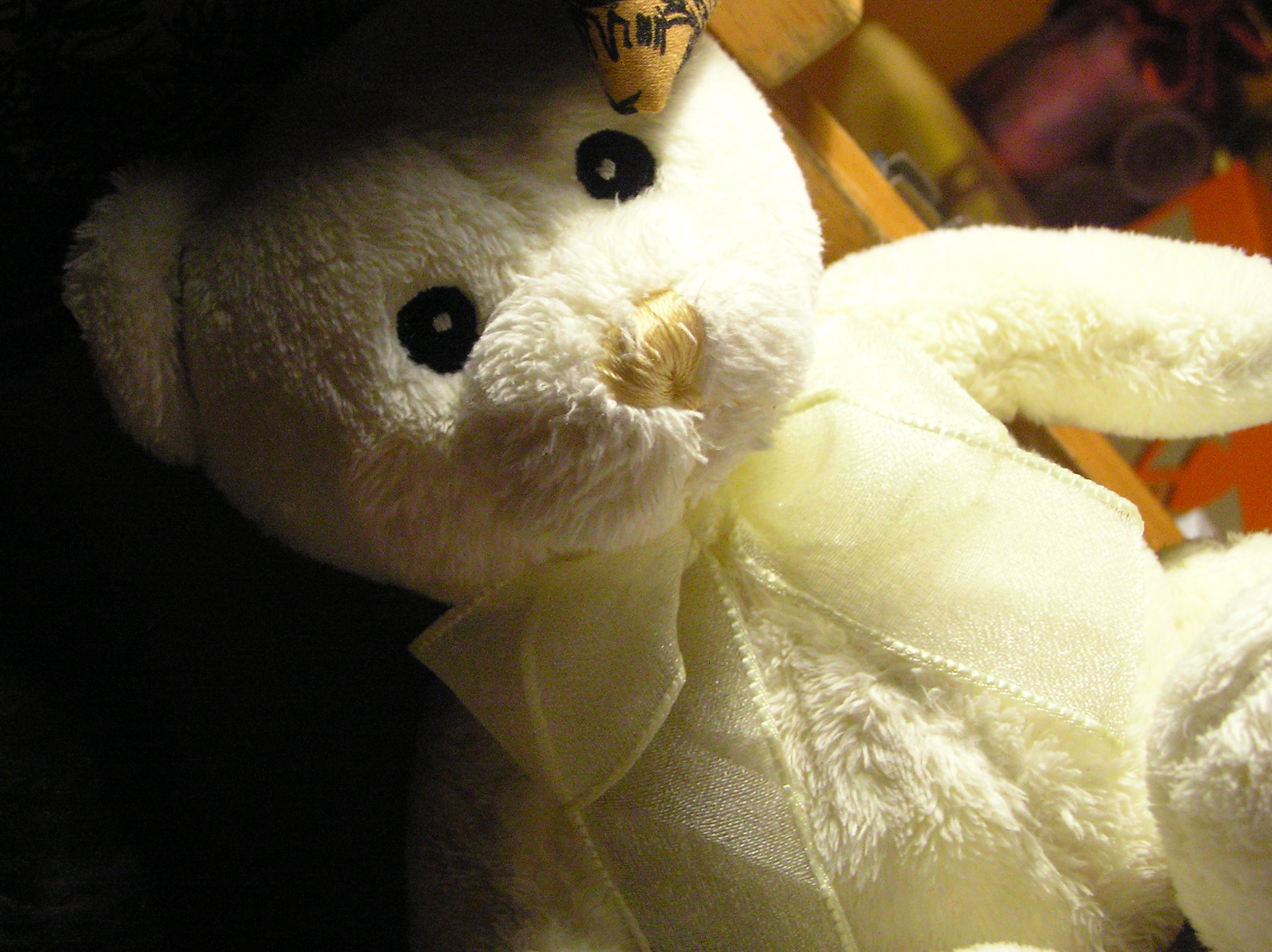 Few nicknames are not suited to be used everywhere
Photo credit: kontakts99 from morguefile.com

Keshav, one of Swapnil’s friend, was waiting in the tea shop, early morning, for Swapnil’s arrival there. He was in some silly problem, which he wanted to get out of, with Swapnil’s help. He was in the meantime, still looking for some solutions of his own. Though not a big problem, but he personally took it to heart very much. And so needed a solution for it urgently and badly. It was really a high time. Swapnil in the meantime came, ordered for a cup of tea for him and taking that in his right hand, sat down beside Keshav. Keshav was staring at a small water logging just outside the shop and thinking deep and so dint notice Swapnil. Not that, in this early morning, Swapnil’s friends only come to the tea shop to meet Swapnil and take trick from him when they are in need, but Swapnil still understands who has come for a solution to his problem from him and who has come to just chat around. Similarly here also seeing Keshav, Swapnil clearly understood that Keshav has come for a solution to one of his problem from Swapnil.

Swapnil taking one sip of tea from his cup, put his arm on Keshav’s shoulder to bring him back to reality. Keshav as expected, since was waiting for Swapnil only, suddenly getting a sight of him was happier than the happiness he would be having on getting the solution he wanted. Before Keshav spoke another word, Swapnil continued, “Yes yes I know, you are up with some problem, may be not a big one and you still want a solution to it, bla bla..Just leave those formalities and go ahead with your problem.”

Keshav smiled and continued, “Swapnil, you know that my good name is Keshav. But along with this I also have a nickname which I feel is not so good to be called by. Mostly at places other than my relatives’ house. Now I work in a software industry and there never at all I want to be called by my nickname. But unfortunately somehow one of my colleagues came to know my name and started making fun with that. As I told the name itself sounds funny that anyone hearing that would tend to make fun with it. So he is also doing the same. He knows that I dont like to be called by that name and so he would be calling me by that name more and in front of all, aloud. Now I have told him thousand and one times as well to avoid calling me by that name, mostly in front of all. Still if he only wants to call me by that name, he could come in front of me and call so that the sound reaches only my ear and noone else’s. He could well call me by my good name. Now may be all has also come to know about this name of mine by this time, because of him, but also everyone knows that I like getting called by my good name rather than by that name of mine. So noone calls me by that name except him. But my problem is that though now noone except him is calling, but someday or the other another person might also feel like calling me by that name. So before that happening I want that person only refraining from calling me by that name. So could you please help me in this regard Swapnil?”

Swapnil said, “Surely I would. So listen what you need to do. The next day he calls you by that name, just dont reply. Then when he would come near you and would ask why you are not answering him, tell him that,

“O really, you were calling me? I thought you are calling our boss by that name. But I am also not sure what meaning you want to throw at him by calling him by that name. You used to call me by this name, but I thought you called me not only just for calling me but to throw some meaning at me by that name. So when I told you to stop calling me by that name, after that, that day I heard you still calling by that name. I turned at you and saw that you were looking at our boss. So thought that you have kept my request and have stopped calling me by that name and now calling our boss to throw the same meaning at him. Dont know whether it is a good or bad meaning, but since that day your calling was in vain as our boss dint reply to you, because you might not have informed him that you would be calling him by that name in future, I getting one chance informed him..Or no I think I thought only of informing but yet not informed. No problem. You keep up with this habit of calling him by this name. I would just now go and inform him so that the next time your call doesn’t go in vain. I would also tell him that if he asks you the reason, you might completely deny that and say that you might have called somebody else which is not true in actual, just because you tried to throw a wrong meaning at him by this name, and now trying to save yourself from the blame.””