You are here: Home / Childhood and Kids / Courtesy in public places 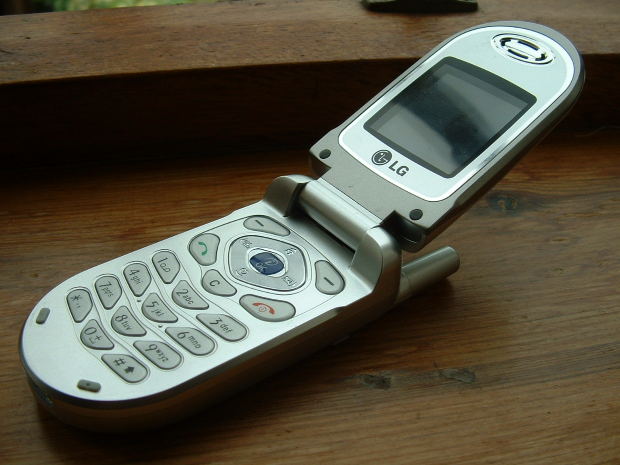 You would be noticing that peoples on street day by day are becoming more callous. Among what all they do, the most courtesy less of all is that they forget that they are on street and continue their unwanted original nature, as they would be bringing up at home. They just don’t care how others at times also gets disturbed as well by those, becoming a part intentionally or unintentionally. They even forget how that could get in bad names for them. They don’t understand that all has some good and some bad natures but on street in front of all, its better to bring out the good ones only carefully and controlling things. So here’s one such incident only, which I am going to describe and how Swapnil, my hero tackles that with finesse.

Once Swapnil was returning home from office. He was having a severe head ache after the whole day’s tiring and huge work load. He was on his way to home sitting in a bus, the last break of all the breaks he had had to take to return home. He luckily got to have one seat. He had bought his ticket as well for the journey. All was fine when suddenly the man sitting next to Swapnil suddenly gave proof of his callosity.

Swapnil saw that the man received one call in his cell and after confirming the caller, he took the call as well. But then the actual thing started. The man started conversing on phone in such a loud voice that it gradually became intolerable for Swapnil anymore. The man was not using vulgar words though, but still his voice also was not that gentleman type. Not that since Swapnil was suffering from severe head ache and so it was proving intolerable for him only but the man’s voice just became intolerable for many fit people as well travelling in the bus then.

Swapnil after waiting for some time and seeing that the man’s conversation also was not going to come to an end very soon, thought of trying to play a trick to stop him. He could have simply told him to speak softly, but that would have not had a permanent impact on the man. He would have spoken in that loud voice somewhere else on some other day. Swapnil wanted him to understand and don’t repeat anywhere on road again, by what Swapnil does to him in front of the whole crowd. At least he would then remain successful in making one man gentle.

Swapnil very surprisingly shifted his upper portion of the body towards the man and lied down on his lap. Automatically the person immediately got surprised and stopped talking on phone and took the hand with the phone away from his ear. He with a blunt face, not understanding what the matter is and why Swapnil suddenly lied down on his lap, checked whether Swapnil in a sleeping rhythm fell on his lap or intentionally did that. Then confirming Swapnil’s wide open eyes, he with a bit more surprising soft voice asked, “Sorry what’s the matter man, why did you lie down on my lap? Do I know you, at least by some relationship, did you do this?”

Swapnil nodded lying down only and confirmed ‘No’.

Then the man softly asked again, “Then why did you lie down on my lap?”

Swapnil also softly replied, “Why are you speaking so loudly on phone?”

To this the man got some idea about what’s going on and then with a bit higher pitch than before said, “Fine, so you could have simply asked me to speak softly. What is the need for you to do all these scenes? Now get up from my lap. Also what is your problem whether I shout or speak softly, I speak gently or use vulgar words? This is public place…”

He stopped as he pretty well understood why Swapnil for same reason did that scene, as this is a public place. He could also do anything like him. Why he, in fact we all indeed could do anything we feel like, in public place. But still should we not have that minimum courtesy also to restrict ourselves from doing something in which it attracts others attention intentionally or unintentionally and we get bad names instead of good names. After all depends on us how we all could develop ourselves and become gentle following minimum courtesy and thinking both for us and others.

He was about to give some more lectures also, on courtesy, against Swapnil’s suddenly lying down on his lap, not proving so, in comparison to his loudness, but then stopped, understanding that his loud voice as well does not speak much of his courtesy, and fall under same category. The man then apologized and so Swapnil also got up from his lap. Then the man again brought his hand with phone nearer to his ear and started speaking much more softly this time.