You are here: Home / Childhood and Kids / THE FANTOM FROG 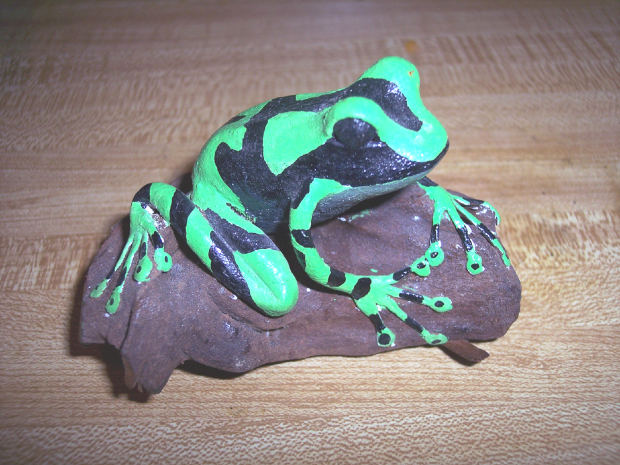 Fantom frog was living in Medavakkam village. He was called Fantom because he used to do admirable activities for his community. He was a kind gentle frog. He was kind hearted and is more helpful to others. He had a lot of friends and his new friends were – Charlie Chick and  Jonathan Rabbit . He lived in the pool situated at the center of the village. The pool was always cool and the birds used to come to the pool to drink water. They used to come from far off places and because water was more sweet, all birds came to the pool, stayed in the trees for some minutes, drank water, again took rest on the branches of the trees and moved to their destinations. Sometimes, more than hundred birds used to come and assemble in the tree-branches and talked among themselves in their languages using different notes and the people in the village called those sounds as “Music of Medavakkam”. They called the entire place surrounding the pool as Brindavan. Brindavan meant a heaven in the earth and heaven meant a place where all facilities were available and it was believed that people who were living in Brindavan would always be happy. 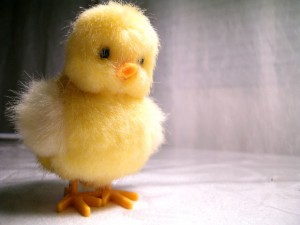 On Wednesday morning, Fantom got up from his bed and came from his home. His home was a small cave like opening surrounded by rocks and some bushes. Each day Fantom would move to the pool, swam as far as he could; took a nice bath and came to the bank. Once he completed his bath he got tired and wanted to have his food. He was very fond of small insects. Because there were a lot of trees and plants, flies and honeybees come to the flowers to drink the sweet honey from the flowers. Fantom did not like honey bees, however, he was very fond of flies. He had a tongue and he could extend his tongue to any extent. Normally once a fly comes to a flower or to the rock, Fantom used to move by his legs slowly without uttering even a small voice or sound and once he decides that he can catch the fly, he immediately brings his tongue out and extends his tongue as far as he can and with the tip of his tongue he catches the flies and swallows. Once he eats two or three flies, he gets his stomach filled up and moves to his home. Again he comes outside his home as and when he is thirsty or hungry. Sometimes, in order to hear the music rendered by the birds, he used to come outside and sit on the rock and listen to the sweet music. His enemies are crows, snakes, cocks and eagles. Once he finds his enemies, he goes inside his home and rarely comes outside his home. 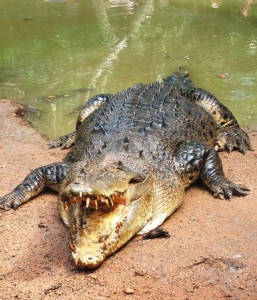 While Fantom was watching the movement of flies, suddenly he heard an alarming sound of a small bird. She was a small chicken. Fantom could not imagine as to when and from where she came there. She cried and cried because she could not find her mother. When Fantom noticed and thought of helping her, he saw his most treacherous enemy – Nasty Crocodile looking at them. The Nasty Crocodile lifted his head and saw Fantom and Fantom could immediately understand that Nasty would within minutes catch him with his sharp teeth and swallow into his mouth. He wanted to jump into his home; however, he could not, because, the small chick cried and cried for help. Fantom had two choices – either to save himself or to save the small chick. He selected the latter and immediately thought of an idea. He found a lotus tree nearby and the lotus leaves were usually big and Fantom brought one lotus leaf close to the chick and called her to jump onto it. Within seconds, the chick jumped onto the lotus leaf and  Fantom started moving the leaf with a small oar taken from the nearby plant.

Fantom felt happy that he had helped a little chick that day. He named her Charlie chick and yelled in his hard voice as –CHARLIE CHIK. The mother and the daughter turned their heads backwards and waved to Fantom and moved away from the place within minutes.

Fantom jumped into his home and slept for the day peacefully.