You are here: Home / Childhood and Kids / The Snow melted 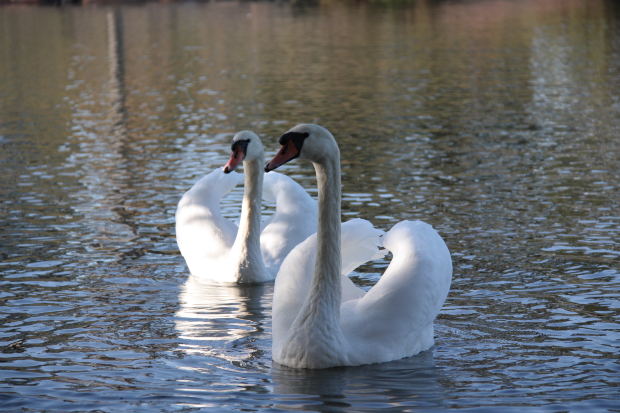 Adeel’s dad called Arsalan who was Adeel’s friend. He addressed Arsalan once again in an aggressive manner. “I often see you eating your lunch and dinner with Adeel, don’t you get to eat in your own house that you come over here daily just for the sake of lunch and dinner. Go away right now to your home, and listen if you have any work to do that is related to adeel then please next time you come here please come after eating from your house”

These words were enough to tear apart Arsalan’s heart and Arsalan immediately wore his sandals and started walking out of Adeel’s house. Adeel tried to stop him from going but after hearing so much from Adeel’s father Arsalan was never going to stop. Adeel’s mother was very crossed with her husband for treating the 12 year old Arsalan in such an ill manner but she dint say anything.

After the departure of Arsalan, Adeel didn’t eat anything and went to sleep. Adeel’s mother thought that it was a good opportunity to talk to her husband on the incident that just took place.

“You did very wrong by insulting a little boy and you didn’t even let him eat, you just said too many words that you shouldn’t really have said, you could have talked to me over the issue and I could simply tell Arsalan to come less to our place” said Adeel’s mother. “I admit that Arsalan is a poor guy and his parents are not as well off as we are but he is a hard working student and a very good person and it is only because of Arsalan that Adeel is studying with concentration. Arsalan actually makes him study. Had Arsalan not been here Adeel wouldn’t have been getting any position in the class”

Adeel’s mother continued her conversation with her husband. Adeel’s mother continued to say good words about Arsalan as she had a very soft corner for him in her heart. She told her husband that Arsalan is a very good boy and he knows all the values. She told him that he spends most of the time studying with Adeel and when they both do combined studies it actually pays off well for Adeel.

“okay okay enough, I have been listening to you for quite a while now and I cannot understand the point of making me count the qualities of Arsalan.” Said Adeel’s father in an angry manner infact he shouted at his wife. “Do you like that he comes to our house right at the time of dinner or lunch? And other then that he is always asking for something that he could take home” Adeel’s father kept on shouting.

“It’s our goodwill that we give to others we shouldn’t make it an issue” Replied Adeel’s mother in a humble manner.

Adeel didn’t  eat the dinner properly and had gone to bed way before his normal routine time, Adeel’s mother knew that he was worried for his friend and crossed with his father because he insulted his best friend. It was 7am and Adeel didn’t wake up for school, Adeel’s mother went inside Adeel’s room to wake him up and when she touched Adeel’s forehead she was shell shocked because Adeel was burning in fever. Adeel’s mother immediately got to the point that her son had taken the incident on his heart and he was bitterly disappointed on what had happened the other night.

Adeel’s mother didnt tell anything to her husband and when he went to his office she took Adeel to hospital. Doctors kept Adeel under observation for some time and then after few hours they told Adeel’s mother that they will have to admit Adeel in hospital. His mother called Adeel’s  father and told her the whole story, and after few minutes Adeel’s father also came to the hospital.

“Oh my son what happened to you?” Adeel’s father asked Adeel putting his hand on Adeel’s forehead. Doctor told Adeel’s father that something has happened that has hurt Adeel so much and has directly affected his heart and that is why he suffering from high fever. Adeel’s mother asked her husband to bring Arsalan to the hospital and insisted that if Adeel sees him he will get fine. The snow that was engraved on the heaqrt of Adeel’s father was slowly melting now, he was realizing that he had committed a huge mistake.

Adeel’s father kept on thinking something for a while and then he suddenly got up and walked outside the ward. After an hour he came back and he was holding Arsalan’s hand, Adeel saw his friend and could not control his emotions. He busted into tears and hugged his friend and apologized for the ill treatment that he got. The Snow melted and Adeel’s father also apologized to Arsalan and hugged him.

Sometimes there are some events that take place which actually helps to melt the snow, but we should not even allow the snow to get better of our minds and hearts and we should never ever keep a stoned side for anyone in our hearts…