You are here: Home / Childhood and Kids / Nags has a New Best Friend! 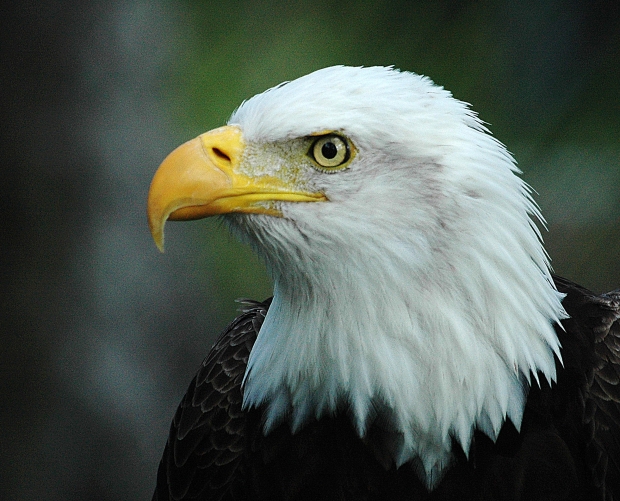 In the deep dense jungles of the Western Ghats, there was a nest of mean, slithery snakes that everyone avoided, the long vicious creatures would drape themselves on the broad trees of the forest and pounce on unsuspecting beings. Sarpesh was the king of such snakes, he was the meanest of them all, he led the nest of snakes with such ferocity and conviction that his broods were enough to cause a chill run down anyone’s spine. He wanted his snakes to live up to their reputation, he wanted them to be isolated and not disturbed by others.

Nags was cute because he just couldn’t make up his mind to bite anyone! And for some snakes, Nags was also cute because he was the only son of the king of snakes, Sarpesh! Sarpesh tried very hard to make Nags just like one of them. He gave him their staple juice ‘Vishesh’ to drink, he spit it out completely. He hired a tutor to teach him to ‘hisssss’ in the most deadly fashion, our Nags could just blurt out the ‘hi’ of the ‘hisss’. He took him along with him when he had to bite someone, but our poor Nags just fell ill.

Whatever Sarpesh did, he just couldn’t make Nags a complete snake if not his heir. And at last tired of his inability, the ever righteous king threw Nags away from their nest.   Now, Nags was all alone in the huge deadly forest. Although he was not like other snakes, he did love his family and friends. He was very sad to be away from them. He didn’t know any other animals or birds, and the other animals and birds also didn’t dare to come near him. So he had spent four to five days all alone, not that he complained, he excitedly roamed and explored every inch and corner of the forest.

One day when he was as usual roaming around the forest, he heard somebody crying out for help, he hurriedly started crawling towards the source of the sound. It was a small eaglet shouting for help; it had accidentally fallen into the lake and was struggling very hard to stop itself from drowning. Nags rushed to its rescue, he very cleverly tied himself to a strong rock on the lakeshore, and carefully carried the tip of his tail to the eaglet,

”Hi there” he said, “please don’t fear, you just hold my tail with your beak, trust me I will pull you out safely, you just have to hold me tight” he assured the frightened eaglet.

The eaglet was of course scared to hear a snake talk to her, but obviously did do as told and our dear cute Nags pulled her out from the lake carefully and safely.

The eaglet was very happy to be out of the lake, “Thank you very much for pulling me out” she said. “My name is Haddu, what is yours?” asked the eaglet,

“I am Nags” replied our hero of the day.

“So dear Nags, will you be my friend!” asked Haddu. In this way our cute Nags made his first new friend in the forest! __END__