You are here: Home / Childhood and Kids / This time true problem with bus ticket indeed 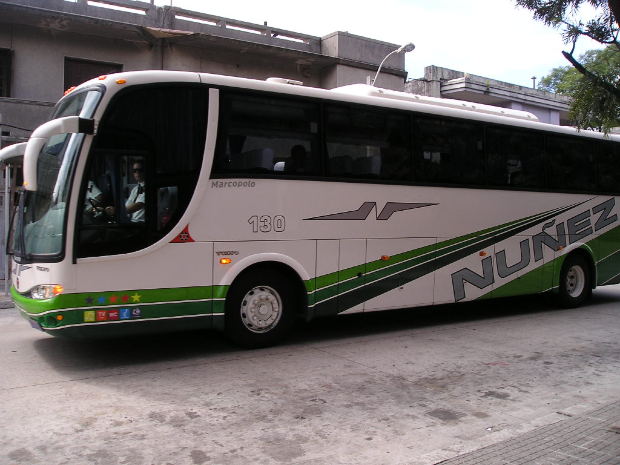 See friends, I have been writing now for long and have presented you with quite a lot of stories. My stories’ eye catchers are the wits present in them. Now in most of the cases the wits can only be used for a good purpose barring few, and that too those few to use in bad terms or in just opposite scenario than what mentioned in the story would be tough and would need some more wit on top of that. But the wit which this story is having, very easily could be applied in bad terms. So request you all to please use this one only if needed and that too for the good purpose only mentioned in the story and not the bad one instead i.e. in actual by not buying the ticket at all and still showing the proof.

Once Swapnil was returning from his office. He came to the nearest busstop from his office, to avail one going in his home route. After waiting for around 5 – 10 mins, he got one bus of his choice. He quickly got up in that and making some place for him at the back of the bus to stand, stood holding the rod above him. After sometime the conductor of the bus came inside from the bus door step, towards the back of the bus, to take the fare from the passengers present there, who were yet to pay or have boarded recently. So Swapnil was one among them who was yet to pay.

Swapnil quickly pulled out a 10 rupee note from his shirt pocket and gave it to the conductor, mentioning his starting point and destination. The conductor took the fare and returned the balance and went away. Swapnil also took it and happily continued standing in his old fashion.

Suddenly after sometime, Swapnil noticed that a stop came and the conductor started asking from each of the passenger getting down off the bus, to show the tickets they had got from the conductor in exchange of the fare they paid for their journey, as a proof that they had in actual paid the fare for their journey. Means the one who have not paid the fare for his journey would not have the ticket with him and he now have to pay the fare. Swapnil then realised that he has indeed paid the fare but has forgotten completely to take the ticket and the conductor also unintentionally forgot to give the same to him, may be due to the sudden arrival of another stop then and also to guide those few passengers those who were boarding from there then.

So what would Swapnil do now? When he also would be getting down at his destination, if he also is being asked for the ticket, how would he show that and prove that he actually had paid but forgot to take the ticket and the conductor also had forgotten to give the ticket to him being busy with some passengers then. Noone would be believing that and he has to pay the fare once more. Also if he calls the conductor now after so long and tell this, the conductor might also had forgotten the fact, handling so many passengers, and completely would deny that Swapnil had paid and that he should give him the ticket now. So Swapnil started thinking of some trick to recover from this problem.

Suddenly one clicked his mind and he immediately implemented that. He just started making friendship with the man just standing next to him. He was also ready to give him his seat, the one in front of which he was standing if suddenly had become empty. But Swapnil on that particular day was not that fortunate also. So after chatting for sometime, Swapnil came to his point. Swapnil said, “Sir did you pay your fare?” noticing that he has had paid the fare, “Or else I could even pay for you.”

Swapnil: “Sir would you mind showing me the ticket you got in exchange of your fare, once now? I actually had two tickets in my pocket, one of bus in this same route that of yesterdays and one of today, and now I have thrown out one. So wanted to confirm by the bus number and other things printed on the ticket that I have kept the right one and thrown out the wrong one.”

The man also casually, as this might really happen and not thinking too deep and not asking Swapnil’s ticket in turn, took out his ticket and handed over to Swapnil.

Swapnil was also looking for an opportunity of the bus’ rash driving or stopping, so that he could show that he was unable to keep his balance. So immediately when he got the man’s ticket in his hand, he quickly pretended to as if he has thought someone beside the man, from whom he took the ticket, would be leaving and so he looked at him as if he would have a seat. So naturally the man also looked and within that time, Swapnil quickly tore the upper part of the ticket with the serial number only printed on it, escaping everyone else’s attention. Then when the man turned towards him, he pretended to be losing his balance due to the bus’ rash driving, though the bus was running quite slow, and then again regaining it, he said, “Yes kept the right one, just now checked,” and then pretending again to discover that while keeping his balance he has torn the ticket, said again, “O! I am really so sorry, see I have torn your ticket and also have lost the other part,” pretending to be looking down in search for that part.

The man also nodded happily and took back the ticket. Swapnil secretly kept the upper part of the ticket in his pocket.

Then when Swapnil was about to get down at his stop, as expected, he was asked to show his ticket. He quickly took out the serial number part and told that while giving it to him the conductor only tore it and gave and he on top of that lost the lower part.

The conductor quickly checked his hand full of tickets with all the serial numbers, showing on the top most tickets of each bunch. He approximately guessed that, that ticket, having that serial number, showed by Swapnil, was from his bunch only and allowed Swapnil to go.