You are here: Home / Childhood and Kids / The Report Card 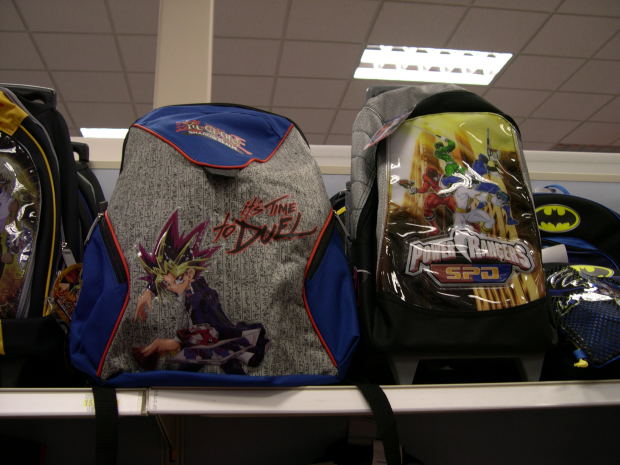 I went to the class and sat on the last bench. The first day went on fine, nothing really special occurred; neither did any teacher pay much attention to me.

A week passed by and I had not been acquainted with even half of my class of 50 students. I was an introvert, I talked very little.

Mom told me that I should try and make some friends in my new school. So, I was really trying and moving around some people. Finally there were these three guys.

“How much percentage did you get in class VI you say?” asked one of them, Prateek.

“I don’t believe you, you are lying, you are not that intelligent.” said the second boy, Ashish.

“No, seriously I scored 90%, I have never scored less than that.”

“Oh! Even if you scored 90% in your small school, don’t worry you won’t be able to score more than 60% here, it’s DAV not some school at the street corner, although I know you are faking it, a dumbo like you could not score more than 70% marks.” asserted Prateek.

“I can prove it, I can bring my report card.”

“Okay, so do it, bring your report card tomorrow” added Dishant.

Now, the biggest dilemma for me was how to ask mom for the report card, I did not have the guts to open the locker, and if I told mom about these guys, she would surely give me a lecture or something.

So, I was not able to bring my report card the next day.

“Where is your report card, little Einstein?” Prateek enquired.

“I forgot to bring it, I’ll get it tomorrow”

“He forgot to bring it, hahaha” exclaimed Dishant.

“Where would she bring it from, bribe some teacher to make him one?” he added.

I was being bullied for the first time in my life, this seemingly little event had a drastic impact on my psyche, I felt threatened. It tore apart all my self-esteem, I started to believe I could not score well, do well in this school, it was beyond my intellectual capabilities, that I was dumb.

The bullying continued for the next week or so.

I finally got a Xerox copy of my report card and brought it to the school.

This shut the hell out of those three and they avoided me for rest of the time for the year, but the damage had already been inflicted on my being.

The first exams approached, and for the good part I did not drop down to 60% as predicted by Prateek, but I scored 66% marks, first time in my life. I cried my heart out.

I ended up believing that this was all I was capable of now, I began to hate my life.

I avoided school altogether. I detested books, because they reminded me of school.

I cried, because no matter what I did I thought I had lost the only thing I had in me.