You are here: Home / Childhood and Kids / Time for Nature! 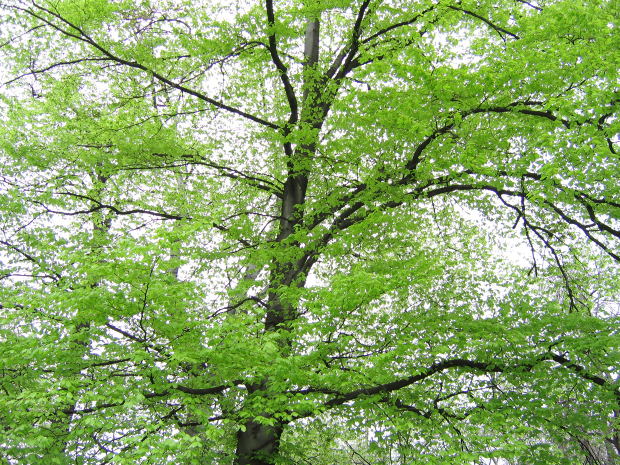 Short Story for Kids with moral lesson to save tree
Photo credit: diana_s from morguefile.com

Once upon a time, there was a beautiful forest. There lived two trees, named Chintu and Pintu, who were brothers. Chintu and Pintu had many friends like the rabbit and his brothers, the group of monkeys, the family of birds, the Bunky bear and the wise old wolf.

One day, all the friends were chatting. Suddenly Pintu saw a WOODCUTTER coming toward the forest. Pintu said “Hey look a WOODCUTTER is coming towards the forest! Run! Run!”chintu said to the animals. But no one ran. They said “You give us food, shelter, you give us fresh air to breathe. How can we leave you in danger and go?” Chintu and Pintu thanked them.”OK you all hide behind us” said the two brother trees. So the monkeys and the birds hid inside the leaves of the tree and the other animals hid behind the tree.

Woodcutter was very confused because there were many trees to cut. Suddenly he saw Chintu and Pintu, the huge trees. He said “Be ready to be cut you trees.” The wise old wolf had already told his plan to animals. When the woodcutter came near the trees, the group of monkeys jumped on him and started imitating him, then the family of birds started pecking him, then the rabbit and his brothers started jumping around him and the Bunkey bear started roaring.

When all animals were busy at their work, the wise old wolf ran to the lion king. The wise old wolf told the king what he had to do. So they ran to where all the animals were. The king roared and the woodcutter ran for his life. Chintu and Pintu said “thank you”.

Later the woodcutter thought “I never thought that trees give animals so many things like food, shelter etc…” and decided not to cut trees.

Friends this a message to not cut but plant more trees because there is less forest on our land and it is becoming less and less only. So please save forest.

Moral of the Story: Save Tree, Save Forest, Think for the Nature.