You are here: Home / Childhood and Kids / A summer Evening 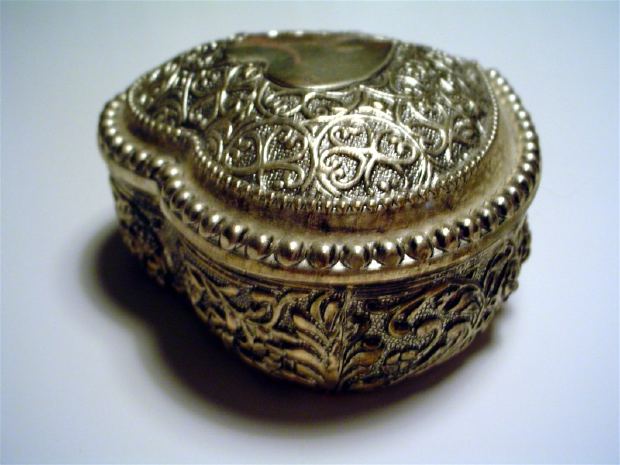 I and my brother were sitting at the balcony of our flat which was on first floor. I asked him “There is nothing to do bhai. I am bored .” My only real brother was just two years elder to me and we were having our summer vacations. It was a nice summer evening.The sun was just going to hide his face in nights shawl but still there was some daylight left.

He just ignored me for sometime. Then after awhile he spoke “Go play with dolls Alika. Braid their hairs or whatever you girls do with dolls”. Just as I was leaving I heard some strange sound. I looked down towards the society garden as the sound was coming from downstairs.

I asked bhai “did you hear that strange noise.” He just looked me in eyes with a excited glint  and said “come let’s find out.” We ran outside to see what was happening. Outside there was no one  so we ran to the park where children played.

Bhai said “Its just like the movie Jumanji that we saw last week.”

I nodded nervously and sat next to him.We waited for noise to come again.We were just on our way back. When Bhai said “look a key.” Indeed there was a key. I held it in my hands  and asked innocently “if there is a key then where is the lock”.

“Let’s search for it ” brother shouted.I started looking for the lock and then near a tree I sat down as I was thirsty and  tired. My brother was searching crazily in the bushes sometimes in the hedges. When I started to get up I found something cool against my palm. I looked towards it from the ground something shiny was peeking out.I cried excitedly “look Bhai what I found.”

My brother came running and said “I bet you found nothing useful”.

“Noo look Bhai” I shouted as  started pulling it out of soil.He too started helping by now using a stone to remove all the soil.I was sweating by the time we unearthed it.

” Its a box!!!” my brother said in an excited voice.It was a very old small wooden box.He quickly took out the key from his pocket and inserted in the box.”The key fits in it “he said with a whisper.

“oh! this means we found a treasure Bhai” I shouted.

“Don’t shout so loudly ,we will take this home open it there. Here anyone can see it and claim it there’s”  brother admonished me. I Quickly got to my feet and started took after my brother. When we reached our room only then did we took rest. I excitedly went to open the box when brother said “who is elder?. I. so I will open the box “.

I stepped back reluctantly and let the brother handle the box but still excited to find out what was inside the old wooden box and who buried it.It opened with a click as soon as he turned the key.The box opened as its small lid fell back. I was peering over his shoulder and cried dejectedly “what!!! only a piece of paper in the box”. Brother unfolded it.We started reading it together it ran as

Hope it was fun going on a treasure hunt. Don’t feel bad on finding nothing in the box. As you guys must have had fun finding it.