You are here: Home / Friends / Adieu 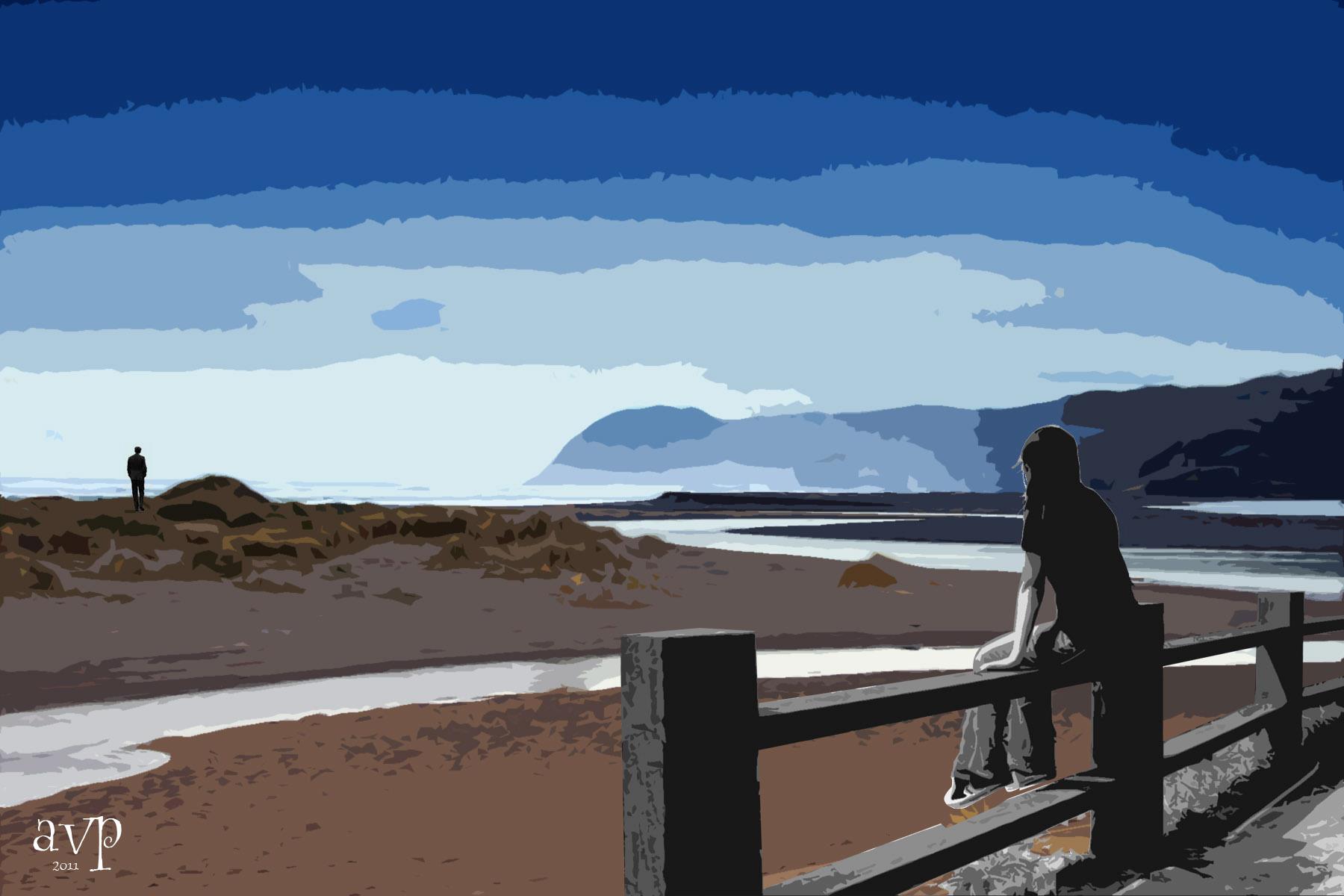 In my teen years,I was always in awe of people who,I used to adore from afar and could think of nothing better than being friends with them. So for me it was with suchitra,a girl in my colony. She was pretty and there seemed to radiate from her a very pleasant aura. Whenever I saw her,I would want to befriend her but my feelings of inferiority held me back. What if she refuses to be my friend?

Suchitra seemed unaware of her own beauty,i had heard nice things about her from the girls who lived nearby. When i told one of them that I would like to meet her,she said,” just smile at her,she will smile back and you will be friends.” that simple!

I was just hanging out in the park one day, when i saw Suchitra walking in my direction…I decided to follow my friend’s advice and smiled hesitantly at her. Suchitra smiled back warmly and from that day on we started talking to each other. After few days, she asked me to teach her how to play badminton and I readily agreed. I was keen to have her as my friend and what better opportunity could i have asked for? We started playing every evening. This brought us really very close, and very soon we started sharing our secrets,problems and even started studying together. In our free time we would go window shopping or to the movies or simply listen to music.

After a few months I started getting bored of her. The newness of friendship wore off and the things i had liked about her started irritating me now. I started feeling claustrophobic because she would show up constantly at my place. Her relaxed sense of familiarity annoyed me further and i would try to avoid her. But she remained unperturbed even when I was angry with her.

One Thursday afternoon, she told me that she was going away for the weekend to meet her grandparents and would be back the next Monday.Hearing this srtangely gave me an immense relief. Come Monday she didn’t turn up but i did not think much of it but by Tuesday i missed her company and grudgingly admitted to myself that she meant more to me than I gave her credit for. Maybe she was avoiding me because i had been rude to her on more than one occasion .

The next day morning. however, when there was no news of her, I started to worry and decided to go over to her place and apologise for my conduct. Outside her house were a group of people talking in hushed whispers and even before anyone could tell me what happened, I knew something was terribly wrong. I ran into the house and stopped abruptly when I saw Suchitra and her mother lying on the floor,motionless,covered in white sheets. I was too shocked to react or cry. I remembered vaguely reading in the paper about a train accident the previous day. My head started spinning and I felt faint.

Days went by and I yearned for her company; nothing anyone said could console me. She had been my best friend and I could not comprehend my appalling behaviour towards her. How rightly the Bard has said,” We look before and after, and pine for what is not.”

After that, I was scared of making friends, my studies deteriorated and I lost interest in all my hobbies. I just could not come to terms with the fact that she was no more.

After a few months her father sold their house and moved away. The lock on the door was like a sign indicating the end of a chapter. This had a cathartic effect on me; It signified that i too should lock my memories of her and move ahead. That same night I saw Suchitra in my dreams waving me goodbye. I woke up the next morning feeling invigorated. I was ready to face the world again, this time armed with the knowledge of a well-learned lesson

—-GOOD FRIENDS MAY SOMETIMES BE ANNOYING BUT THE VACCUM THEY LEAVE WHEN THEY GO AWAY IS TOO OVERWHELMING TO ENDURE.