You are here: Home / Friends / Friendship 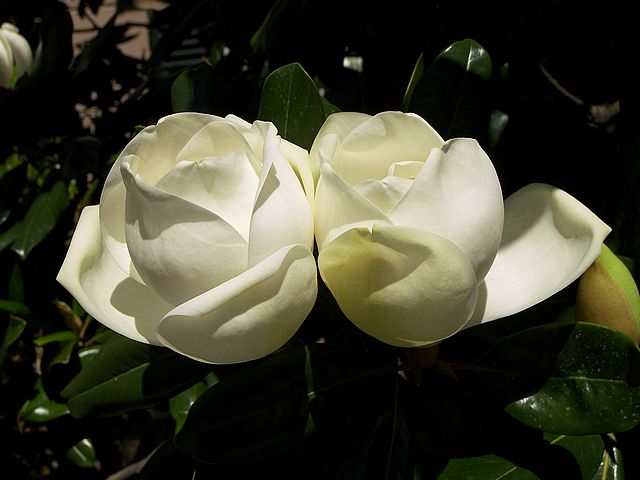 When I was at CALO, ” Change Academy Lake of Ozarks” I met a girl and her name was Adriana. She was very nice to me and she was very supportive when it comes to helping someone emotionally even though she was struggling herself.

After we both left from the program. I went back to North Carolina and Adriana went home which was New York. I eventually moved to New York and reconnected with her. I went to see her when i had the money and she came visit me when she had money. Every time I went to see her, while walking at white plains or near Crest wood, Teens from her school would make fun of her and call her names. Basically they were bulling her. She tried to fit in but no one really excepted her. People were so mean, they would call her a boy.

Adriana is a good person. She is nice, very smart, and a good friend, even though we had arguments but at the end we made up. Adriana prefers to be called Marcus.( Basically he) I have nothing against Bi or gay or transgender people. I just don’t understand why some people are mean this days. Especially in high school, teens are very disrespectful and think they are better then others.

Marcus is a good friend, he puts others first. He loves animals, he is outgoing. I am very proud of him. He tries  to stay strong and positive and not let any negative lower his emotions self-esteem.  Any one will be lucky to have him as a friend but certain people take advantage of him . People would use him and pretend that they are friends with him. I consider my self a good friend towards Marcus.

One time Marcus called me while i was in the middle of something, He told me that one girl punched him in a lip. So i took the train to Crest-wood and taught the girl a lesson. She should of picked on her own size. I basically told the girl if you touch Marcus you have to go through me. I am tired of  people disrespect my friend. Instead of trying to be popular and pick on people who are not popular, put your self on their shoes and see how would you feel if someone made fun of you. I am sure that you wont like it. All I want in this world is for teens to grow up and act like an adult. Today Marcus and I are still friends. I don’t care  How he dress  I except  who he is and i value our friendship.