You are here: Home / Friends / The kitten, rabbit and their adventure 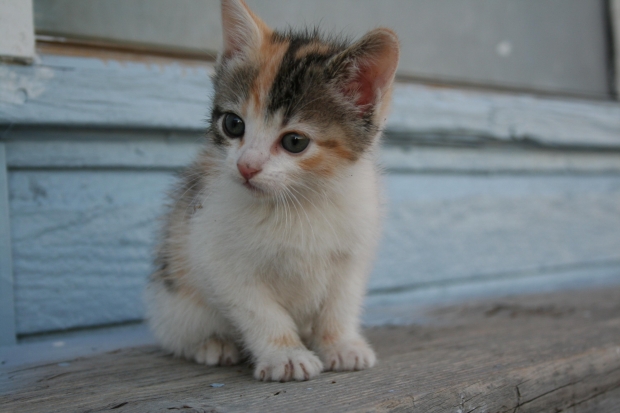 Once upon a time there lived a kitten named Leo and a rabbit named Jack who is afraid of rats. Jack and Leo were very good friends.

One day Jack told that “Leo watch I have a long bushy tail and you have a small tail”.

Leo felt bad. Next day morning Leo and Jack went for a walk into the forest “it is a pleasant day” said Leo.

“Yes,it is a pleasant day”.

SCRATCH SCRATCH, sound from back of a tree then jumped a rat and it is going on biting Jack’s tail.

” Leo please help me” yelled Jack and then Leo scratched that rat and that rat is not afraid of cats then they began their fight, at last Leo won the fight. Jack was pleased for his mistake.

“You are afraid of small rats HAHA” said Leo then Jack felt bad. They are deep in the forest now. There jumped a wild squirrel on Leo then Jack punched the squirrel with his long bushy tail.

They both went back to their home. They realised that they were best friends in the world and they both were pleased each other.

After few days Leo went to his mother and his mother used to say that true friends are always good to you but Jack was alone at his home, there arrived a rat with his friends and they all attacked Jack. After few hours Leo went to Jack’s home and he saw Jack lying down with so many hurts on his body and Leo know that rats had done this , soon Leo went to forest alone to find rats, he was hungry too. Then rats came and rounded up Leo but Leo was not panic , Leo jumped up and bit all the rats Leo was hurt too. Leo ate some rats as supper.

Leo ran to Jack’s home and prayed to God that Jack should feel better soon. After few days they became normal and lived happily ever after.