You are here: Home / Friends / Her Best Friend’s Bridegroom 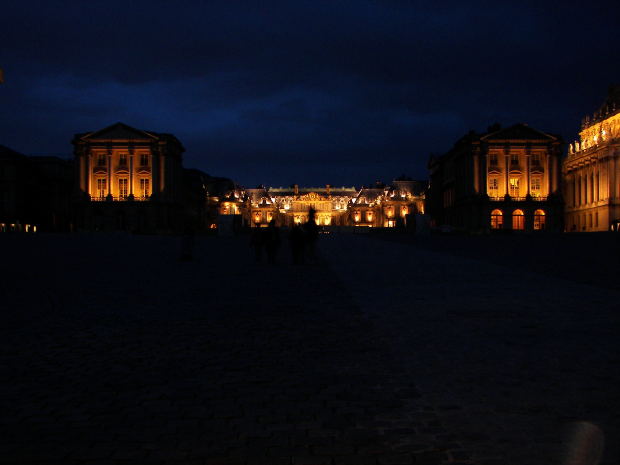 Ratna was standing in a corner wactching the multitude of guests, jostling with each other, nevertheless having a great time, men and women dancing to western and Indian tunes alike irrespective of age, taking youthful pleasure in all the rituals in the wedding. It was in every sense a big fat Indian wedding, in glitter and glamour, clamour and congeniality and food and fun.

Of course, it was all taking place in Ratna’s palace, her ancestral home, from where her great great grandfather and his ancestors ruled. The palace had been modified to hold rich weddings, like this one.

The great palace had been decorated with colourful serial lights which radiated its outline from afar. The numerous windows with stained glass showed the shadows of people moving about, added an air of mystery to the celebration. The inside of the palace was decorated with flowers, real and fragrant.

All on a sudden there was even more bustling activity seen as the bridegroom and family had arrived. The bridegroom alighted from the decorated mare and was welcomed with pomp by the bride’s mother and the others in the bride’s family.

Ratna looked at the bridegroom who was towering above the others, handsome and majestic, adorned in a kurta and turban with gold lace. The women of his family were bedecked in sparkling diamonds and shimmering gold.

Suman, the bridegroom’s half amused, good natured look was just the same, that she saw a fortnight back. He truly was a great match for her friend Amrita.

He looked a bit startled on seeing Ratna in his office, two weeks back, – those scars on her face. Also they had never met previously. She explained that the scars were due to the accident she met with a few days back and she was Amrita’s close friend.

She explained what great friends she and Amrita had been and how they fell out. She showed her photos shot with Amrita and their other two close friends hanging out in various places.

Ratna told him how her own thoughtless remark had hurt Amrita and had sown seeds of hatred in her for Ratna.
Amrita was the only one in their group whose father was not wealthy. Ratna had never realised that she felt acutely sensitive about that, till the day she made a silly remark.

Ratna was wearing her mother’s diamond set on her birthday when Amrita came to greet her. She was wonderstruck at her friend’s necklace.

“Ratna, why have you never worn this ever before? This is magnificent!”

“Now, don’t you steal my necklace with your eyes. This is a family heirloom. I don’t want to lose it on any account to anyone, however close they may be,” Ratna laughed and failed to see the dark clouds on Amrita’s face.

That was the end of their friendship. However much Ratna explained that it was a joke, a thoughtless one, and asked Amrita to excuse her, Amrita never relented.

Ratna wiped her eyes and continued her talk with Suman. “I want to make amends for what I did to her.”

“But it is so silly of Amrita to mistake an innocent remark,” quipped Suman.

“She is very sensitive because she and her parents had to swallow insults from their wealthy relatives time and again. I won’t blame her,” said Ratna.

“I must tell you what I am here for.We own an old palace which we rent out for rich weddings. Let me give it for your wedding free of charges, as my wedding gift. But let Amrita not know about it. Make it seem you are spending for it. Also I want to gift her a set of jewellery. I think your parents won’t have any objections for the wedding now,” said Ratna.

“I’m ashamed and I would be meanest of the mean if I take all this from you,” said Suman with feeling.

“You need not feel ashamed. These are all my gifts for her; and anyway I may not have use for any of them,” she said with a finality which he could not contradict.

While taking leave, Ratna gave a jewel box to him saying,”Give this to Ratna after your wedding. This my special gift to her. Please don’t open it before your wedding. Will you please do this for me, along with my other requests?”

Suman agreed. He had kept the jewelbox inside his kurta.

The wedding was magnificent. Amrita did not invite Ratna or her family. But Ratna was there to personally inspect that everything went on right. Ratna’s mother raised objections but she did not pay heed. In the evening the couple went round the sacred pyre and the wedding was over.

After the sumptuous dinner served in myriad stalls, the guests started leaving and Ratna had to leave too.

In a beautifully decorated chamber Suman met Amrita, dressed like a princess, alone. There were huge, lifelike old paintings of queens and kings on the walls. One queen even resembled Ratna. Suman remembered Ratna’s gift and wondered whether Amrita noticed the painting that resembled Ratna.
“Amrita, this is for you. You may wonder whose gift is this and why I am giving it even before I give my gifts. The person who gave you this is the one who made it possible for us to come together. You see……,” Suman stopped talking on seeing the look on Amrita’s face. She had opened the box and was looking at the necklace inside, with a peculiar expression.

“Who gave you this, and when?” she queried in a tremulous voice.

“Ratna, your long lost friend. She gave me this exactly fifteen days back. Now, Amrita, forgive her at least now. This is her palace, her wedding arrangements. Forget your anger, please”

“Suman,” Amrita held on to the cot, shaking, “Ratna and her family died in a plane crash six months back. You might have read about the crash in the papers. It was a major accident in which about forty people died!”