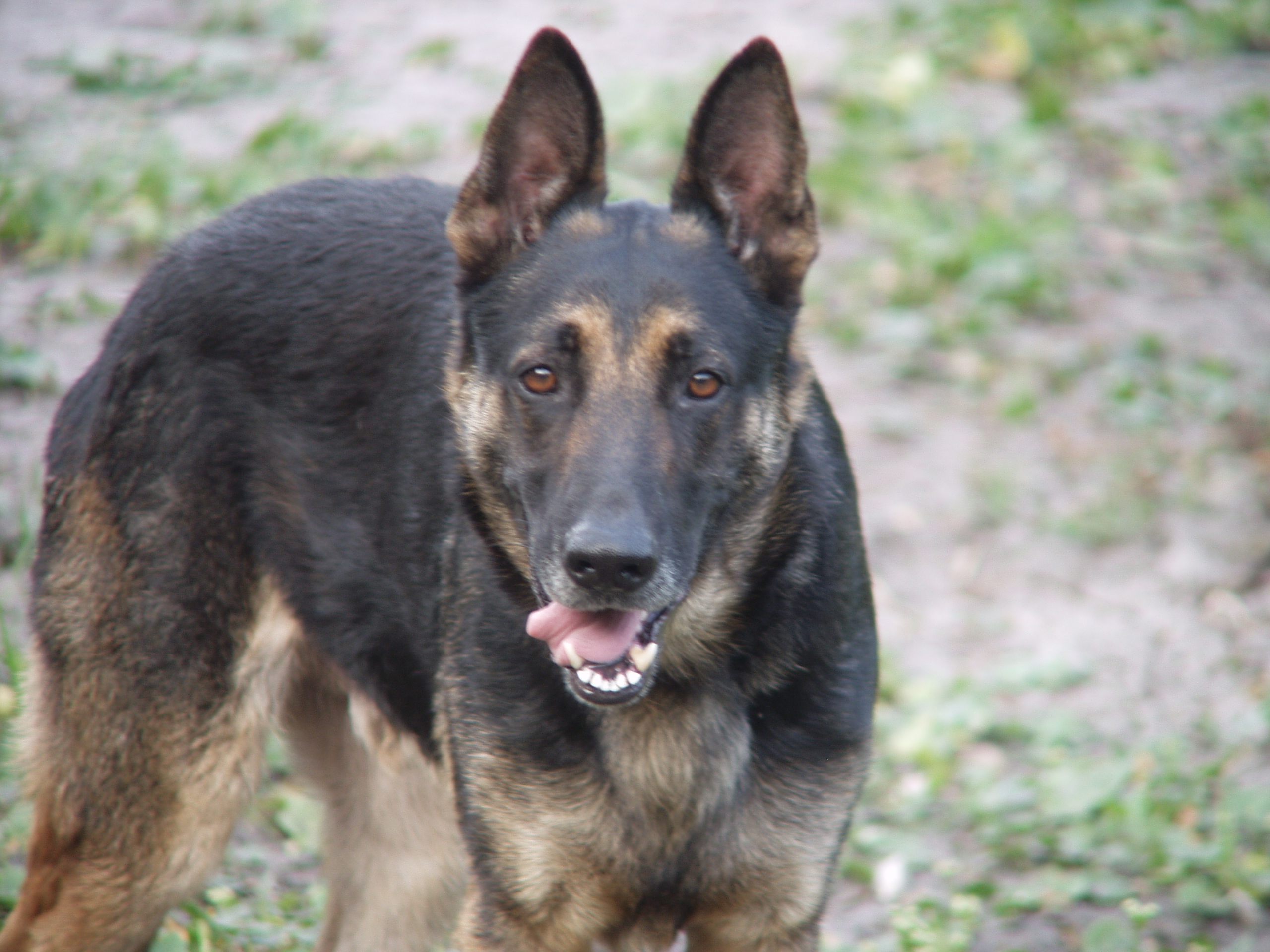 The walk was short. I left where he stood. His smell lingered. And when I turned, he was there, waiting for my call.

I was driving down the outskirts of the city, when I halted at the roadside stall to buy myself a cup of freshly brewed tea in mud-cups. Since childhood I had known how famous tea was in East India, and the authentic taste of this beverage enhanced further, when had in burnt mud-cups. The constant honking of the buses, clinking of cycle bells, and the buzzes from the locals could be heard from a distance.

“Dada ek ‘Bhaarr’ cha dekhi toh” was the constant demand of passers-by. After a few sips, I felt a warm breath near my calf, as if something was breathing. I turned back and looked down to find a stray dog sniffing my jeans. It stared back at me with his old brown eyes. I knew at once that he smelled some old connections. When I was a kid, I had an alsatian named ‘Chiku’, and thus, I was a darling to that species! The stall owner told me that his given name was ‘Kaloo’, a common name for stray dogs, black in color.

In no time we became quite good friends. I bought him a few toasted biscuits and he swallowed them in a gulp. Wagging the tail and tongue out, Kaloo followed me, hoping for a few more treats.

It was breezy out there, so I decided to walk. I didn’t mind my new friend’s company. In fact, I was quite enjoying it. I kept walking, and he kept hopping. After a while I sat on a mound to rest my legs. Being a city girl, that too a spoiled one, I wasn’t much of a walk-lover. Suddenly Kaloo started to pull my shirt. He picked up a twig from somewhere and nudged me with that. So he was in no mood to rest. I threw the twig to a distant place and in a second, he dashed to grip it within his teeth. I thought he was done, but the nudge came again! I did that a couple of times and he never failed to bring back the piece of twig along with him. He finally rested near my feet and licked them with generosity. I patted him on his back. When I looked into his eyes, they told a thousand tales.

“What’s up, champ? Tired, already?” I started being chatty with him.

He brushed his face against my thighs, and struggled to slide under and across my legs. He loved his back being brushed I suppose.

I took my phone out, to take a picture together. He pawed at me, amazed at the little thing I got busy with.
Kaloo lied lazily. I looked at him, he was dirty, old and tired. But his tail was moving rapidly and tongue was salivating profusely. There was a reek from his mouth.

He looked back, directly into my eyes. I could connect, directly to my heart.

When we started walking back, he seemed excited and bright eyed, but as we were nearing the tea stall, his tail lowered. I looked at him and understood. The same thought crossed both our minds. A certain dull fused into our moods.

We reached the stall in sometime. I bought a few toasts for Kaloo, my friend. Sat down and fed him with my own hands, brushed his head. It was getting dark. I had to leave. I paid the stall owner ten rupees and opened my car. I turned back. His tongue was out, his eyes yearned for something. He sat on his hind, and waited.

I felt a stab in the heart. It tore me from within, to leave my friend here. I always hated departures. I had to leave, for the unfinished work. I wasn’t a teenager after all.

“I have to think sensibly. hmph!” I muttered to myself.

I got into the drivers’ seat, and glanced at the looking glass. Kaloo sat there, motionless, eyes fixed at my car. I tore my eyes off him and steered my car onto the main road. To keep myself distracted I played the radio. After driving for a few yards I took a sharp turn round and speed-ed towards the stall. From a distance I saw him, still lying where I had left him. I’d made up my mind. He surely is coming home with me!
*
I remember that day so clearly. It seems like just yesterday! Kaloo was a part of my life, my habit, my reality. The whole episode flashed on my mind over and over again. I didn’t feel the weight. I felt numb. Finally, we reached. My hand was raw from the soil.
The walk was short. I left where he stood. His smell lingered. And when I turned, he was there, waiting for my call…
But this time, I didn’t know how to respond.