You are here: Home / Friends / Saptaratna – In the Name of the Rainbow Ship 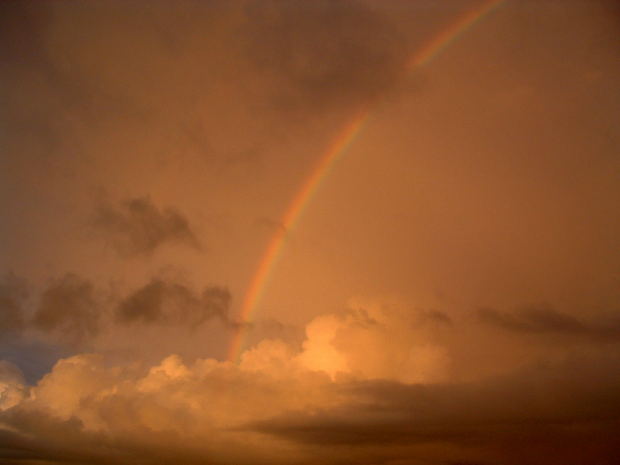 Friends Short Story – Saptaratna – In the Name of the Rainbow Ship
Photo credit: puravida from morguefile.com

What was also incredible with them too is that they were at all at seven boys and that their names initials and states they came from composed the word Rainbow : R for Roshan, coming from Rajasthan, A for Ashwin, coming from Andhra Pradesh, I for Indrajeet, coming from Island of Andaman-and-Nicobar, N for Naushad coming from Nagaland, B for Bhuvan coming from Bihar, O for Oojam coming from Orissa, and W for William, an Anglo-Indian born coming from West Bengal.

One day, they had a common idea of organizing a cruise all over India to celebrate their 25 year old birthdays… And once again the number 25 contained the numbers 2 and 5 which make number 7 if we add them together, and that was the reason why they wanted to make that day very special.

Thanks to the economies they could save by working part time as waiters in a chain of restaurant to pay their studies, they could buy their own glass ship, which they named the Rainbow Ship in the name of their friendship. They wanted to try the boat and after having organized everything, they left from the harbor of Goa, where they spent a one-week holiday before embarking and started their journey on the sea.

While they were cutting their birthday cake, the captain of the ship came with a special gift for them : a jewel box containing 7 gold rings, each of them encrusted with a precious stone belonging to the holy Saptaratna, the holy Hindu talisman made of seven precious stones, each of them representing one of the days of the week, from Monday to Sunday. The seven friends, who were all Hindus including William despite his Christian name, were enchanted by their birthday gift and each of the seven friends wore the ring either in left or right index, as per consultation of the captain’s astrologer from India, who always accompanied him in all his travels.

By mischance, when they were floating over the sea, their boat lost total control and accidentally landed on an island which seemed to be the Netrani Island, located in the Arabian Sea and near the coast of Karnataka, known mostly for facilities for scuba diving.

During seven months, once again with number seven appearing again, until a helicopter from Indian Army was flying over the island and saw signs of life, thanks to the time they could take before the arrival of the helicopter by writing the word “help” on the sand, the seven friends experienced two sorts of way of living.

First, they learnt to live without any technology, in total contact with the nature. The experience was at first very difficult for them, as they were all technology minded. But the more they got used to that experience, the more they came to learn about the values of the past, when technology didn’t exist and when human contact was omnipresent within families and friends’ circles.

Second, they experienced new things they never learnt before, in contrary to their past life during which they knew nothing else than amusement, luxurious life and wealth though they also supported each other during their studies in college and university and worked together to pay their studies and campus fees. They experienced new responsibilities they never experienced before such as illness, healing, providing food, personal chores, etc. What would those new experiences bring to their friendship ? Would they still remain in their superficial happiness of loss, luxury and pride ? Or would they have strong lessons of life about friendship being based first on humanity and simple things of life especially through the toughest moments of life ? And in which way the rings they were wearing would bring transformations in their relationship ?

They obtained the answers to those numerous questions in their minds since they acknowledged a shipwrecked stranger who settled on the island for years and who was a well-known writer and photographer from the Indian Times, who chose to live everything behind him to live on that uninhabited island as a hermit. But that hermit very often went by his personal hand-made raft to the nearby beach of Murudeshwara to praise and worship Lord Shiva, whom he became a full-time Shiva worshiper for the rest of his life, since thanks to Lord Shiva, he left the superficial world of fame he was living in, but in which he wasn’t happy, to be in total harmony with Mother Nature, yoga, meditation and spirituality. That hermit, whose name was Mahesh, guided the seven friends in that journey of spirituality, after which they would see their friendship and life in a total transformation.

The seven friends then went back into their native states living their lives anew after that rich but hard experience, but never failed into coming back to Murudeshwara and to Narita Island every year to reunite, especially during the Maha Shivratri yearly pilgrimage, to praise and worship Lord Shiva after 11 days of hard fasting and to visit their hermit friend Mahesh on Netrani Island until his death, after which his ashes were spread in the waters near the Murudeshwara Shiva Temple as per his last wish, by the seven friends.