You are here: Home / Friends / Friendships do have an end! 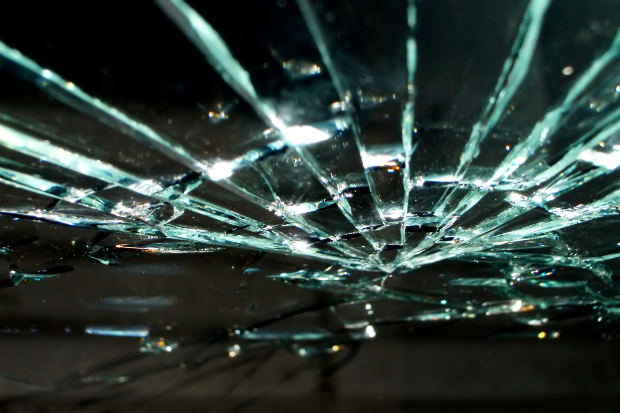 Short Story – Friendships do have an end!
Photo credit: imelenchon from morguefile.com

There were two girls in same class. They were known for their friendship the thing which we called true friendship was that. Let’s track back to know more, in 2013 one of them was in class 7-D and another was in 7-E they hardly know each other. One of them who was in 7-d had a friend named aadrika both were friends but actually they were not, aadrika always wants the reason to lowdown her and on other hand girl in 7-e named yashika had good enough friends both of them were not so known but by the end of the year when they were at the edge of class 7th and just have to start class 8th ,sections were increased and students were shuffled it’s their luck now their section was same but still they were strangers.

After 2-3 months they were best friends whatever they do they do it together they shared their each and every thing with each other. There was the boy in same class whom yashika liked a lot, she told him her feeling but that boy refused her but still yashika like him, her best friend knew her feeling and tried a lot for yashika’s patch up with that boy. On teachers day yashika made a cake for her class teacher as well as for that boy but can’t offer him so her friend helped her and was successful to make him eat the cake.

Time went on and on, and their friendship became stronger and stronger. After 2 months here the twist in their friendship or we can say test of their friendship, a trip was organized by their school and unluckily her friend failed to go because her parent were out of station. Yashika was going and many other friends of them were going. When the students came back from trip yashika’s best friend lost her friend yashika just because of one trip.

Yashika now have many more friend and think what she just ignored her best friend just because she have found new friends with whom she had spent just 4 day, just because her best friend failed to go she was no more her friend. Yashika started ignoring her, started hiding her talks which she used to tell only and only her, days went on now they were not more than classmates.

YOU KNOW WHAT THIS IS MY REAL LIFE STORY, YES MY STORY. The girl who was yashika’s best friend was ME NEHA. And after that trip IT’S BACK TO THE WAY WE HAVE STARTED ‘STRANGERS’, I just learned that ‘FRIENDSHIP DO HAVE AN END!’.