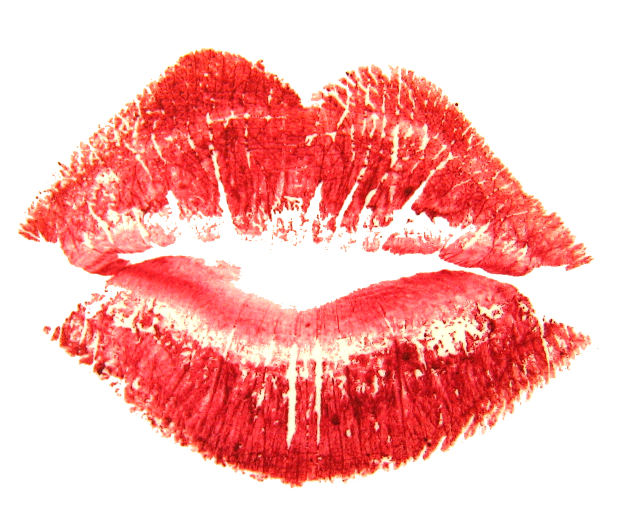 One day before the journey: My friends Alok, Ryan, Karan and I were playing the game of carrom. We were planning our itinerary at the same time. Suddenly Karan came up with the topic that who will be sitting beside Avanika in the bus. Avanika was the only girl coming with us. She was very close to our Teacher –Anita.

Ryan said, “I am her best friend. There is no question about who will be sitting beside her. I am the one”.

But we all knew that Avanika had a soft corner for Karan. Karan was good with the girls. Karan got lots of girls.

Karan said, “Avanika had called me and she wants to sit beside me. It is her wish guys”.

Alok and I we had decided that we will go on a bust during the journey. We were not really curious about Avanika. We were fascinated in getting a high with the bouts of alcohol. Alok told Karan that he wants to have a bet with him.

Alok said “I want Karan to kiss Avanika in the bus. Karan, do you accept this challenge?”

After hearing this Ryan and I got excited and were drawn into the discussion. We all supported Alok. Karan accepted the challenge right away. Karan had good confidence and when it came to girls he was smooth and sly.

Day of our journey:

Alok mustered “I hope you remember the bet Karan”.

Avanika overheard that and asked “What bet?”

Karan replied “Nothing. It is something about drinking”.

The bus arrived and we got into the bus and the last seats were reserved for us. We entered into the bus and called up our teacher through our cell phone. Our teacher –Anita was in Ahmedabad and she was preparing for her wedding. We informed her that we had boarded the bus to Ahmedabad. We removed the bottle of beers and started drinking surreptitiously so that other passengers didn’t notice. We sang songs all night. We all guys were sitting in the back row. Karan and Avanika were sitting one row ahead of us.

Karan said “Easy boy. I am waiting for the right moment”.

We were all staring at the couple. Then at 1 AM night Karan held Avanika’s hand and kissed her. Suddenly Alok started clapping. Avanika and Karan were embarrassed and shocked.

Avanika realized this was the bet the guys were talking about. She became very furious and stopped talking to Karan.

We reached Ahmedabad in the morning. We managed to find the hotel that was booked for us. We all settled down in the hotel. Avanika was given a separate room. We were given a single room. The wedding was at 5 PM. We had planned to leave Ahmedabad at night and head back to Mumbai. Before going to the wedding at 2 PM, Alok opened a bottle of whisky. He poured it into 6 glasses. No one had planned to drink but Alok insisted. We drank three glasses each. It was enough to get a high. Alok started jumping in the hotel. Ryan and Karan tried to pacify him and made him calm. Our teacher- Anita’s father knocked the door and asked us to come to the wedding hall. There was a car waiting for us. We were all wasted after the drink. My head was spinning but somehow I pulled myself together and headed to the car. Alok was totally soaked and was trembling. Somehow we made it to the wedding hall. We were seated at the end of the hall. In the hall Alok removed a small quarter bottle of whisky from his kurta. We were all wondering how he managed to get that in his kurta.

Alok said “I need some water to dilute this stuff”.

Amit and I went to get the water whereas the others stayed with Alok. When we came back we didn’t see Karan and Avanika.

I asked “Hey guys, where is Karan and Avanika ?”.

“They have gone out to talk” Ryan replied.

I said to Alok “I am done man. Not going to drink anymore. Already have a headache.”

Alok poured the drink into the juice glasses which were kept for serving guests. On the other end the marriage was going on. All the hindu rituals were going on. The marriage got over after two hours. The next process was the reception as per the agenda. We all had forgotten the gift we had brought for our teacher. We had left back the gift at the hotel. Amit and I thought we will head back to the hotel to get the gift. Amit and I reached the hotel. The bride’s parents had booked the entire hotel and there was no one in the hotel as everyone had gone for wedding. We tried to open our room but somebody had locked the room from inside. We knocked the door but no one answered the door. After some time Karan opened the door.

“Hey Karan, what are you doing here?” I asked.

Then I saw Avanika was in the room too. I felt something strange. Amit went inside and ignored Avanika to get the gift. In the mean time I was standing outside the door. I saw that there was a space in the ceiling. I tried to hold on to it. The whole ceiling came down. There was a loud noise. It was a false ceiling made for decoration. The hotel was a new hotel and I had destroyed its beauty completely by bringing the whole ceiling down. We were staring at each other.

I said “Let’s go guys no one has seen us break the ceiling. Otherwise we have to bear the consequences”.

“Let us pack the luggage and get out of here” Karan yelled.

We packed the entire luggage and went to the wedding hall. We explained the story to the rest of our group. They also got panicked. We gave the gift to our teacher and said that we would be leaving soon since we had booked the tickets.

We left the wedding hall and headed to the bus stand. I was very terrified with what had happened back at the hotel. I shouldn’t have hung on to the ceiling. I wanted to leave the city before someone found out about the ceiling. We got into the bus and I was praying for the bus to start. The bus started to move and I was relieved a bit.

I then asked Karan “What were you doing with Avanika back in the hotel?”

At that time Karan got a phone call from our teacher. The teacher’s father was on the other end.

He smirked and said “So boys did you enjoy the trip?”