You are here: Home / School and College / A lost race 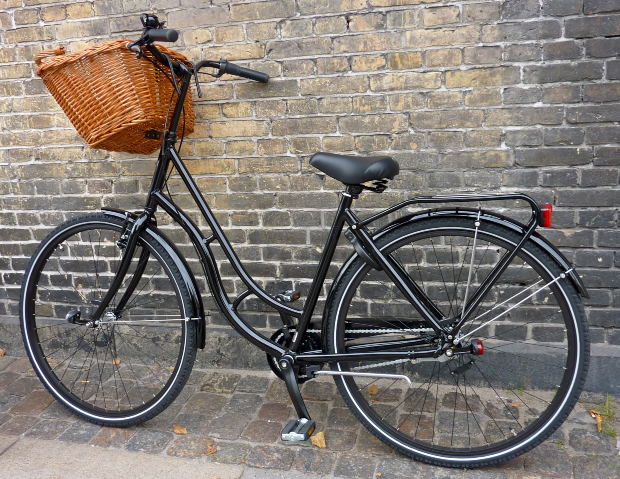 It would be a gross understatement to say that Ralph was afraid. The former school cricket captain , three time man of the tournament winner and current school prefect was terrified to the core. The speaker had already announced that the cycle racing competition had started. Slowly and carefully he made his way to the track. He could hear Sam, François talking about him, mocking him. He looked all around him. The sneering faces made him feel scared, the pitying glances made him angry. His left leg felt wooden. He decided that he would only concentrate on the race.

3…2…..1……GO. He was oblivious to everything, everyone. He knew that he couldn’t afford to lose the race. Slowly and steadily he managed to reach the first five. The cricket captain had enough stamina thanks to his fitness regime that he knew that he wouldn’t tire till the end. He was upset that he had reached the end of his cricket career. Anyway how many school cricket captains reach the top 11 he asked himself. The race was nearing the end and he had broken into the top three. Just a few more seconds to go…..

Then it all happened. The person who was second(Sam) suddenly  swerved blocking his way. His reflexes just like in the last accident were not quick enough and he fell. He had lost the race, just like he lost everything in life.

He went sullenly to the grim people standing there. He didn’t care much now. He just wanted to go home. “That boy turned purposely”, the big man said.”It doesn’t matter Sir”. Ralph kicked his wooden left leg on the pavement. “It does matter and by the way you cycled well and I on behalf of the hospital have decided that you are eligible for the funding for a prosthetic leg.” Ralph didn’t open his mouth, otherwise he would have wept.