You are here: Home / Friends / ARE YOU THE ONE?

Short Story Friends – ARE YOU THE ONE? 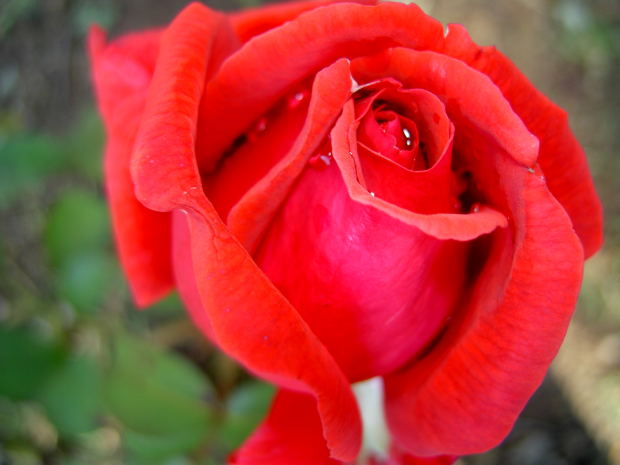 Short Story Friends – ARE YOU THE ONE?
Photo credit: jdurham from morguefile.com

Life is short, enjoy it to the core. If you miss your childhood then you will miss your life. So have a happy and tension free childhood. But one of them broke this contract and dreamt of being famous one day, desired to live high. When he shared it with his friends they mocked at him.

“One who flunked in three test papers out of seven desires to be famous” they said.

Pareenet, Adil and Sebastin were three close friends who lived in the same colony, went to the same school and shared the same agenda–enjoying life to its core. These three friends were averages or even below average in academics. But as they prepared to write their S.S.C (10th) board exams, Pareenet desired to be more than average. Adil and Sebastin had the support of coaching class to help them pass, but Pareenet was on his own.

The mocking of his friends burned a flare in him; he started to work hard to achieve his goal. He spent time with his best friends but not like he used to. He worked hard, studied hard and understand things better. Finally the hour of exams approached. The three friends wrote their exams hoping to have done well enough to pass. On the day when results were declared, Adil and Sebastin managed to get second class but were amazed to see Pareenet get 1st class with 70% marks.

Adil and Sebastian decided to join for commerce in junior college and managed to get into a nearby college. Pareenet chose science and got admission in a better college under one of the reserved seats for other casts. As times passed, the gulf between Pareenet and his best friends increased. Adil and Sebastian continued with their principle to enjoy life where as Pareenet studied hard to fulfill his ambitions and goals.

Soon H.S.C. (12th) was over and Pareenet’s hard work resulted in 83% marks. He took admission for software engineering in a reputed college in Bangalore and departed from Mumbai and his friends. The next four years brought new changes in his life. He was more concentrated in Bangalore with new set of friends. In the meantime, his parents also shifted from their small colony to an apartment on the outskirts of the city.

His contact with his school dear ones diminished and was restricted to vacations where they tried meet up for evening strolls or Chinese eat-outs like old times. Soon college life came to an end. Adil and Sebastin got employed at a call center with a salary of 25,000 per month and Pareenet, after completing engineering, got employed by a firm as a trainee with a starting salary of 16,000. Adil and Sebastin again mocked Pareenet of being left behind even though he worked hard.

With time Pareenet again left Mumbai and joined an IT company in Bangalore. Now with a very busy work schedule his contact with his friends diminished to one call a month which dwindled with time. Pareenet excelled in his carrier and also started a new hobby of writing. Soon he transcended from writing small articles for newspapers and magazines to publishing his first novel which indeed was a huge success.

Pareenet became a famous author under the pen name ‘Purohit’ and became popular among the youngsters. His fans were waiting eagerly to grab a copy of his second novel which was soon to be published. The second novel vested a sales record upon launch. Soon Purohit launched a website and received hundreds of mails from his fans, readers and some critique.  One day, while Pareenet was checking his emails, he found a mail from a very familiar mail id sebastinperaira5@***il.com and so he began to read that email.

It’s a great pleasure to converse with a great author like you. Your short stories and novels are awesome. I have read all of them and find it really touching. You have the magical skill of writing, but the most attractive and surprising thing is that it makes me feel as if I am part of this novel. Some of the characters and events in the novel resemble events in my life. At times I feel as if my friend Pareenet is reading out this story to me. I am not sure but I am curious to know. Are you Pareenet, my dear old friend? Are you the one?”

Pareenet was touched by this email from his friend. A nostalgic memory of his childhood with his friends fogged up his mind; how they played, how they grew up and also the way they mocked him. But today he had crossed that barrier, today the world may not know him, but they recognize the writer within him. They love what he writes and they admire him. Preeneth pressed the reply button and wrote back to his friend.

It’s a dream come true when life takes its role

And suddenly you go to the flashback fold,

When a mail in your life raise a question tone,

An eager question “are you the one”.

Life repeats the story and the play,

When childhood in a swift passed away.

It raises many questions to ask,

Are you the one reply fast?

Are you the one who swift and sway,

Are you the one my childhood play,

Are you the one who dreamed so high?

Are you the one who reached the sky?

Are you the one my sweet old friend

Are you the one?