You are here: Home / Funny and Hilarious / Dog with straight tail. 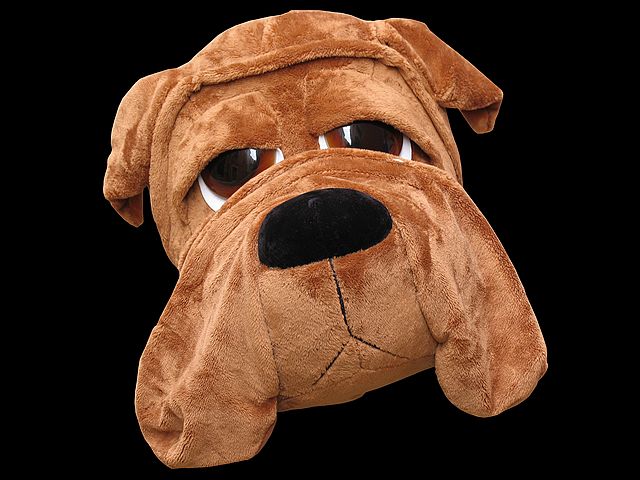 Once upon a time there was a dog. Its tail was in curved shape. People make fun of his tail and started saying that nobody can make the dogs tail straight.

One day the dog was moving in a farm. suddenly he saw a goat. Few animals like pig, sheep were there around the goat and trying to hit the goat. They were saying that the goat have entered into their area while goat is from enemies area. The dog thought for a while and decided to help the goat. He started barking and put the pigs and sheep away from goat. The goat thanked to the dog and decided to meet him in the evening at coffee shop.

Both met in the evening at the coffee shop. Now they become friend of each other. They started meeting each other every day. They fall in love with each other. The other dogs from the society came to know that one of the dog from their society was in love with goat. They opposed their love and threatened the goat they will kill her if she meets the dog again. Now both the dog and goat ran away to the jungle and married each other.

After a few days the goat get pregnant. The dog started taking special care to goat . whole day and whole night he waked and do the needful for the goat. Even he brought grass for the goat from near by farm. After 9 months the goat gave birth to a strange baby. Half of the portion of the baby was like goat and half of it was like dog.

The most strange thing to be noted was that the tail of the baby was straight. when people saw this type of baby, they started saying that now the tail of doggy can be straight.