You are here: Home / Funny and Hilarious / In My Own Way

Funny Short Story – In My Own Way 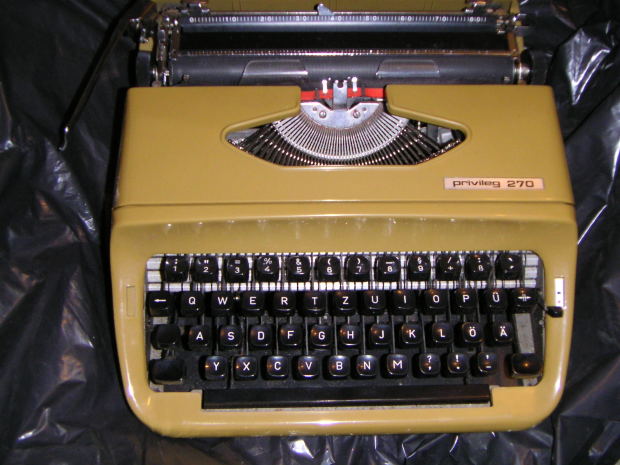 Funny Short Story – In My Own Way

“What you are trying to prove”- her brother roared.

“Staying for the whole night at that deserted Bungalow can be anything but adventurous”- he continued.

The young girl did not say anything but smiled and shrugged her shoulders.

“Why do I need to counsel you”- he said and left the room in anger.

But the girl paid no heed as she was busy in riding in her own train of thoughts. How exciting it will be spending a night at that Haunted Bungalow located at the corner of the road. She was thrilled with mere thinking of the act of being fearless. She had always been bold and daring but had never experienced such adrenaline rush.

She packed her small favorite bag with a linen bed sheet, a small black blanket, a torch fully checked, a bottle of water, some snacks and a small iron rod. Reading detective novels had made her quite experienced in a theoretical way and today she was all set to feel it. She shouted to call her brother but he was nowhere to be seen. After waiting for some time, she scribbled a few lines for him on the notepad meant for this purpose and left the house. The last rays of sun had already bid adieu and it was getting darker with some light from half-moon. The crowd on the road had grown thin and most of the shops were closed. She took long steps and reached at the gate of the Bungalow within five minutes. The dark patches on the outer walls, overgrown bushes and dilapidated condition were partly visible under the white light of moon. It would certainly have been a wonderful building in the yore- the girl thought, light the torch and entered through the gate.

The front door was ajar and produced sound of screeching of brakes in a slow motion. The girl tip-toed inside and pushed the door back in the similar position. The darkness had set on completely and it was darker inside the Bungalow. The thin ray of light from the torch was the sole helpline for the girl. She was moving the light in all directions and was excited.  She was searching for a suitable place to sit when she heard footsteps from somewhere inside the bungalow. For the first time she felt a bit frightened. Will it have a trace of truth what brother said- she thought remembering words of her brother about danger of ghosts. She wanted to shrug the fear when she heard the sound again. Now the fear grappled her completely and she started trembling but did not let go the corner of the courage.

She started moving towards the room from where she heard the sound. The wall paintings, busts and pieces of furniture and artifacts were looking lively and scary. Suddenly she heard the punching of the keys probably on a keyboard. It seemed someone is typing something in the room. Though the sound was not continuous but was coming after intervals. Now the girl was shivering incessantly and opened the door of the room gathering remaining traces of courage. She could not believe her eyes what she saw. An equally frightened girl of almost of her age was sitting the room with a typewriter beside it and looking towards the door. She was wrapped in a blanket and her face was only visible under the light from the torch.

There was complete silence for a few moments.

“I like reading horror novels and love watching such movies. For last few days I have got inspired of writing a small horror fable but wanted to add true colours to it. I used to type a few pages every day when today my father exasperated of noise of the typewriter and asked to come to this bungalow and feel the real thrill and threads for writing a successful piece”- the girl in blanket blurted out at once.

Both looked at each other and started laughing. One of them was told of the dire consequences and discouraged to the best to stay back and other one was asked though in anger to be at the bungalow to fulfil her desire. And they both were together now.  The paper stacked inside the typewriter was fluttering and it read ‘In My Own Way’ under the light of the torch.