You are here: Home / Funny and Hilarious / Mr. Jumble at the Pool 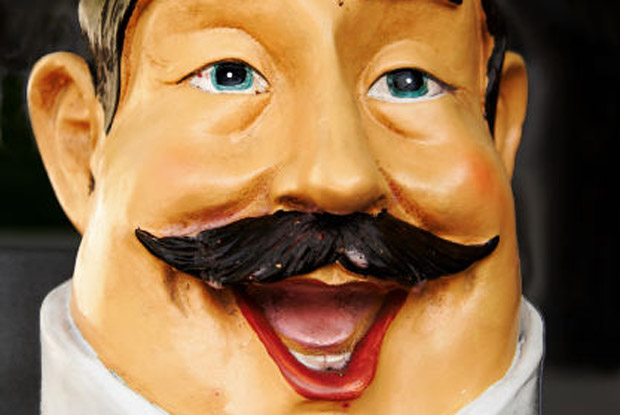 It was a hot day. The sun was shining brightly upon everyone, casting rainbows through glass and water. Children were eating ice creams and drinking cold drinks. Mr. Jumble was fanning himself with his newspaper and Mrs. Jumble was panting as if she had been running for miles.

Suddenly the telephone rang. Mrs. Jumble grumbled as she got up to answer it.

‘Hello,’ she panted down the phone. ‘Oh! It’s you Mrs. Twiddle. Yes, I wouldn’t mind coming. Neither will Jumble I suppose. Yes, yes. Good bye.

Then she put the phone down and went excitedly to Mr. Jumble.

‘Guess what!’ she said, talking animatedly. ‘My cousin Mrs. Twiddle just called to ask if you and I would like to go swimming to the nearest swimming pool with them. Mr. Twiddle is your old class mate isn’t he?’

‘Yes,’ said Mr. Jumble, when his wife paused to take a breath.

‘I just hope the two of you together don’t get up to something silly and upset the whole trip,’ said Mrs. Jumble remembering the silly things that Mr. Twiddle had done when she had once gone to visit her cousin.

‘We won’t so don’t you worry,’ said Jumble, looking rather offended.

Jumble groaned. ‘You can jolly well pack everything. I am only going to carry the bag’, he said.

‘Fine,’ said Mrs. Jumble. Now at least Jumble wouldn’t come in the way and pack sweaters instead of swim suits or something like that, she thought.

Soon they were walking down the street to the appointed swimming pool.

Then they saw Mr. Twiddle and his wife. Jumble hailed them in his loudest voice. ‘Hello Mr. Twiddle and Mrs. Twiddle,’ The Jumbles walked as quickly as they could, in the heat, to reach the Twiddles who were waving to them.

‘Yes, I do remember two men who went swimming with their best clothes on,’ said Mrs. Jumble trying hard to suppress her giggles.

The two men – who were actually Twiddle and Jumble – went red.

‘Let’s go,’ they said together, rather impatiently knowing that their wives where recalling some more incidents of their silliness.

They all went to the changing rooms (ladies and gents were separate) and changed into their swimming suits.

Mrs. Twiddle and Mrs. Jumble were out first. They had had a shower and went straight into the pool

Then the two men came out. Mrs. Twiddle looked at them and roared with laughter. Mrs. Jumble too started laughing.

‘What’s the matter with you two?!’ asked Mr. Twiddle and Jumble looked alarmed.

‘What’s the matter with you two?’ squealed Mrs. Jumble between giggles.

They went red and ran back to the changing rooms to put their swimming suits the correct way around. They came back soon and this time they were greeted with a volley of complaints.

‘Jumble, give Twiddle back his pants.’

They were once again sent back to the changing rooms.

They came out this time wearing their pants correctly. Then they enjoyed their time in the pool. There wasn’t really anybody else who stayed too long at the pool, so the two couples pretty much had the whole pool to himself. When it was time to go home the men begged for some more time.

‘Alright,’ sighed Mrs. Twiddle. ‘We’ll go ahead you come after. Remember. To Mrs. Jumble’s house, Twiddle. Not to our own! ’

After an hour or so the men decided to go home. And believe it or not they walked home in their swimming suits forgetting their clothes at the poolside and wondering why everyone stared at them in the street. Well, well, well, I wonder what their wives will say.