You are here: Home / Funny and Hilarious / The practical joker 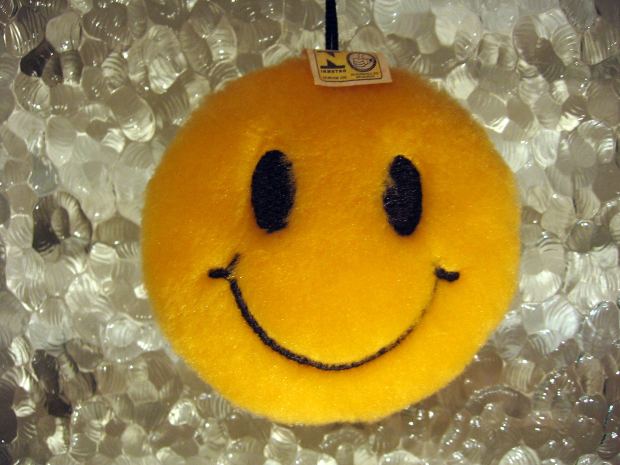 He drove the mini van liking his lips at the
Prospect of another shocked victim.
There cant be any reason for what he does
They say but he knew it was his way of handling other
People: their need to lead boring ordinary every day lives and
His need to bring a taste of the wild side into their lives

It was a meals on wheels van he was driving he was delivering food to an old
Lady who stayed alone in a bungalow.
He drove up to the front of the bungalow He got to the door and knocked.
“Meals on wheels” he hollered. After nearly a minute the door opened
And a white haired old lady peered out. “Hello ” she said.
“Hi missies trent I’m here with your meal”
“Thank you come in , come in” she also enquired “your new here aren’t you?”
“Yes mam i just started today” he entered the hallway and took off his cap.
Once he was shown into the living room and offered a cup of tea which he accepted he
Said” ill go get your meal now missies trent”
He scoped the living room, “thank god the curtains were shut” he thought.
“Thank you sonny..thank you”

He opened the back of the van and brought out a big blue plastic box
With metal containers inside.
He returned to the bungalow with the meals on wheels. He went into the kitchen
And got some plates and prepared the food.”baked potato today missies trent.
“Oh wonderful” mrs trent replied from the living room.
He finished putting the food on the plates and carried the meal into the living room
She had set out the table and he set the food down.
“Join me” she offered.
“Theres more food in the kitchen” he said ” ill go get it”
Old women like mrs trent were glad of the company and he needed time for her to
Settle with him before he unleashed his idea.

They ate in silence. Finally he said “we forgot the tea do you want a cup?”
She gave an affirmative nod. He went to the kitchen and asked” do you take sugar and milk”
“Two sugars and plenty of milk ,thanks son”.
He returned with the tea and the began chatting. The chatted with there tea and when his cup was
Nearly done he stretched and yawned “what time is it?”. He looked at his watch and stood up. He walked over to the curtained window.
“I wonder if its raining” he said innocently. He opened the curtain and looked out. He gave a Gasp.

“Oh no!” He started. “Oh my god no!.i don’t believe it!”
Before she could ask whats wrong he said ” theres a mushroom cloud out there”
“GET DOWN!!” He screamed at her. “The blast wave will be just about to hit!”
She started to realise what was going on, her stomach did a lop de loop and a sence of
Horror pervaded her.
He crouched on the ground and held his head in his hand.
” i cant believe it a nuclear bomb!..i cant believe they actually did it.”
She started to wail.
He looked at her “bingo” he thought ,another success!
He started to laugh uncontrollably. He pointed at her and said “you..you should see the
Look on your face”
She did not understand she was still waiting for the bomb and thought he must be breaking
Down. Then it dawned on her.
Eventually she said ” Bastard!!”. “You fucking little shit”
“Ill fry your nuts in the burning fires of hell you tossing fuckhead”

The man read out the charges ” dan porter you are charged with assault on the day
Of February the 11nth. Where you did maliciously pretend to an old woman that a nuclear bomb
Had gone off…

The psychiatrist eyed him closely.
“Try and think mr porter.” The psychiatrist said.”whats the reason you cant stop?”
“I just cant” he claimed.”its just something i really like doing, i don’t have a phycological
Problem i am only here because the judge said if i don’t ill go to prison”.
“Theres a reason for you compulsive practical jokes” the psychiatrist said.

He got home after his visit with the shrink. He needed a drink so he left the house
And went to a bar.

In the bar sipping his pint of beer he noticed a rather pretty girl looking at him.
“Hello” she said.
He pointed at himself “me?” He asked.
She nodded the affirmative.
He went over feeling incredibly shy and awkward.
However they hit it off and she agreed to go to his place.

She screamed the usual fake female orgasm at the end of their lovemaking
And she rolled off him and reached for her cigarets.
“Was it good for you too” she joked (she had made quite a racket)
.”listen honey i have something serious to tell you” he said.
She turned to face him. “What is it honey?”
” i don’t know” he said.”i just got carried away..i got hormey. It was an
Accident”.
He paused.
“What was an accident?” She asked.
” I have aids!” He said sorrily.
“She was revulsed and horrified.
“You have about a year , year and a half before you get sick. Then you’ve got about
9 months before you die. Im sorry honey it was an honest mistake”.

They talked for an hour. He told her about his doctor and how he was finding
It hard to tell him.she called him “bastard and”fucker” and hit him on and off all the way
Through. He took the hits stolidly and apologetically.

1 year later she returned to the same house armed with a gun.
“You bastard I’ve got no time left I’m going to die”
He said right away ” it was a joke..just a practical joke”.

“What?”.
“Didn’t you go to your doctor”? He asked.
“Yes i did but he said that it usually do-sent show up on a test at first.