You are here: Home / Funny and Hilarious / A NOT so phunny outing 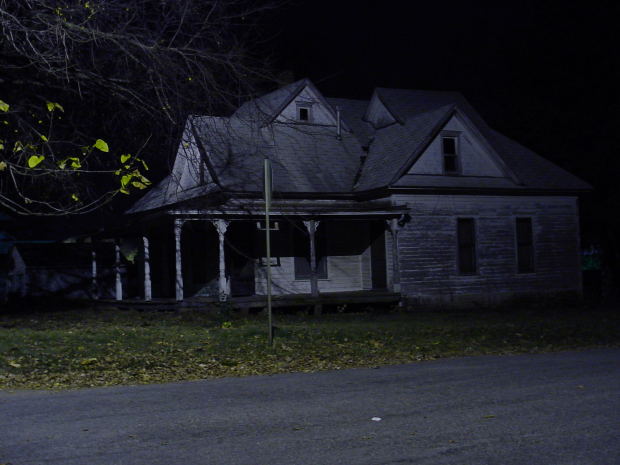 Funny Short Story – A NOT so phunny outing
Photo credit: lynette from morguefile.com

It was damn hot in the afternoon and we two families were at this famous historical place in our city for a small picnic. We were planning since long but due to our schools we were not getting the perfect timing and finally one Sunday we all kids along with our parents decided that this is the perfect day for an outing as the weather was very friendly.
We started in the morning towards our destination. It was not too far from the city but yes the place was away from the hustle and bustle of the city. We were total seven members. My mom,dad and elder sister and the other family consisted of mom,dad and one son. We both were of same age and also had same level of naughtiness.

Since it was Sunday so the place was fully packed. Many families in large numbers and few couples were to be seen around.

We placed our mats and amenities and sat down. Our parents started their usual conservation and we kids started to explore the fort.

Some places in the fort were very lively with the sunlight directly hitting everywhere and some places looked abandoned and dark with no access to sunbeams. But the universal human tendency is to get attracted to those things which we are not fully aware of. Like we were getting bored easily in those places which was fully visible and we wanted to explore those spots which looked a bit haunted. Somehow with great courage we went to this one particular spot. It was deep inside and very dark. As we went further inside we started hearing some noises. Since the place was empty so the sounds were echoing and I thought maybe some baby dinosaurs were screaming (when we are afraid we tend to over think a lot and start imagining the impossibilities)

Together we marched forward and the air was fully moist and damp. Then suddenly we heard the noise again and now we could see that they were not dingo’s but bats. They were all hanging upside down. We kids knew that their food is human blood and the moment this thought came in our minds the same moment all three of us ran in a chorus. We did not see where we were stepping because we were running for our lives. Alas we were outside in the safe zone. Now we realized and started appreciating the things we were taking for granted like the sunlight, the crowd of people and the things which were within our reach (a lesson learnt)

It was lunch time. After finishing our food we started exploring again but this time with caution. We thought of playing some games and as we had our rackets so we started playing badminton. But we were not finding a proper venue to play(sounds strange that a huge fort with so much of place still could not accommodate three kids who wanted to play)

Finally we found a place to play. We were about to start but we saw a group of kids coming towards us holding cricket bats and ball. They had the bullying look on their faces. We did not budge from our place and the moment of truth came. They told us to move and find some other place to play as they wanted to play there. We told that it is not possible as we came first.

We knew that finally we have to move but we had the fighting spirit on. They told that we were only three and we can go anywhere to play and they were in a big group. We went to our parents and complained. They said to deal with it and sort out by ourselves. Slowly our fighting spirit dimmed down and we moved from there.

Then we saw a fort. It was the tallest among all the forts. We thought of climbing to the top as we saw many people up there enjoying the spectacular view and breeze.

My sister told that she is afraid of heights, so we two decided to climb and our adventure began.

Though it looked easy to climb but in actual the steps were all upside down. One step was going north and the other was going south. Also the length of each step was big and after every step we were panting.

As the steps were narrow so it was not possible for more than two people to climb together. But the world is full of impatient people. All were pushing and wanted to climb fast (SC: may be thinking of reaching moon) here SC stands for sarcastic comment.

After struggling hard we reached the top.

Suddenly I saw a huge beehive on one corner. I ignored it and started enjoying the electrifying beauty.

Then I heard a baby crying loudly and when I turned around I saw a small baby on his father’s arm crying. Two people were discussing that the baby’s head had by mistake disturbed the beehive.

Slowly we could hear a buzz sound everywhere. It was like somebody humming near our ears. But is was not music, it was the honey bees which wanted to take revenge for disturbing their world. Their number increased and we all started running.

I saw a lady beside me running with her kids. She asked me ” kaha se aye aap?” (from where you came)

I knew she just wanted to know which city I belonged to but the situation was not apt for all these introductions and I was darn angry with her. So I replied, “niche se” (from downstairs)

I think some people are strange and they will not care about the situation. She started laughing and said we all came from downstairs, I was asking about place i.e, city. All my rbc’s and wbc’s (red and white blood cells) was boiling not only because of the baby whose head had hit the beehive but also of the lady who was annoying me to the core.

Finally I managed to run away from the annoying lady and saw my brother who was looking out for me. I felt relief by seeing a familiar face.

We struggled to run as all the people were running like crazy. This was the first ever stampede I witnessed.

In situations like these mostly human beings forget the humanity and concentrate only on being beings. Nobody was helping each other, all were pushing and trying to move forward which was making the scenario even worse. Somehow we escaped and came down and gave a sigh of relief.

We saw the bees had bitten two-three people and I thanked god that we were safe.

My sister said, “good that I did not go”.

And finally our not so phunny outing with the bees ended.