You are here: Home / Love and Romance / Endings 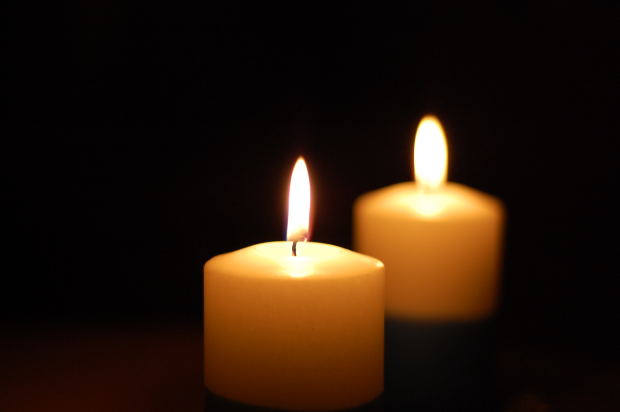 Remember the last time we were here?

I was overlooking the river, the gray clouds reflecting on its surface. The cold wintry chill made it seem exactly how it was on that day. I woke up today with a strange sense of energy compelling me to walk past those places where he and I once were. Not in concrete times, but flawed moments that I would go on to remember forever, even if they were just moments in time.

You wore your ill-fitting white shirt, and it was the only day I did not ask you to fix your tie. I let it hang loose on you, watching you walk past with my thoughts in your mind.

Remember the noise in the corridors? The crowd in the room? And the clock exactly at nine-twenty? And how it all seemed to revolve around you and me, without ever actually affecting our own broken conversations?

I then drove to our old school football field. The lush greens were now a dead brown decay, the bleachers a crumbling mess and our tiny little spot still in existence. I walked across the field, the dust kicking up with every step, and to our place where I sat down.

Remember when we were here? The day was almost ending. I sat next to you, while you said you’d miss me for the next six days. Later I’d tell you that I battled the urge to kiss you, and you’d try to turn away and hide your inevitable smile. It was a beautiful day. And watching myself walk away from you was a memory I knew would always remain

The high-school had now been shut for years. So I was basically trespassing, but I hardly cared. Because it seemed at the time, just a thing I had to do. Being there was, in essence, the same. Same feelings, same place. Just parallel existences.

While I sat in the dust, my mind reflected on all that I believed in. On how things wore away with time, and our will to still trust in things that did not exist anymore. I was still living in those moments because I believed that there were some things that deserved to live long after they didn’t anymore. They deserved to have endings they didn’t have, or at least drive to those they deserved.

I always knew I would still remember things from twenty, thirty years ago. Because these were not just things or mere memories, they were once a part of our lives. Our present. And to just allow them to languish into oblivion would be a sin. It would be cheating our own selves, because they were promises we had once made.

Remember the last time we were here?

The cruel silence in our heads as we just stared at each other from across a known crowd, knowing we didn’t feel the same?

I nodded to the gateman as I walked in. He knew me and very well that I came to that place often enough to not ask anything. But today he did anyway.

“No flowers today?” he asked me.

“No, just didn’t feel like it,” I replied. He smiled and tipped his hat.

The rain had now begun to drizzle.

Remember this weather? It was one that featured so many times, and has so many memories in them. It reminds me of you, and how much you hated it. Because it made you feel lonely.

Even though I was still with you.

“This stupid rain still reminds me of you,” I said.

“Remember when you and I were just fifteen? We had nothing to lose. So young, so naive. We still hoped in things. We believed in things. I still live in our moments. I still trust in having a midnight conversation. I bet you don’t know what date it is, because when did you ever know anything?

“Today is the day it all began. All that time ago. It was today that we began something we would never be able to end. Not me at least.

“I am going away. Forever this time. And who knows, our forevers might cross.”

I put my hand in my pocket, took out a small yellow paper box and left it on top of the headstone:

As I put the yellow fluorescent coloured box, the memory of it came to mind. I had made it for him, so that I could give him a ring. He wanted to give me one, and I had refused. So it was going to be a pleasant surprise.

Only that it never happened.

Two simple things. He left, and I lingered.

He disappeared from my life. And from everywhere else. But I believed in endings. And things such as these deserved one. I didn’t know if he was dead or alive. If he continued to live a completely different life somewhere, with someone else. And the headstone didn’t necessarily mean his death, but perhaps the death of a relationship. Because I still trusted the foundations of our life, I found myself returning to this place, talking to a stone.

I would come the following day, for the next twelve years.

With the same goodbye of never returning. And always coming back.