You are here: Home / Love and Romance / Life is beautiful… 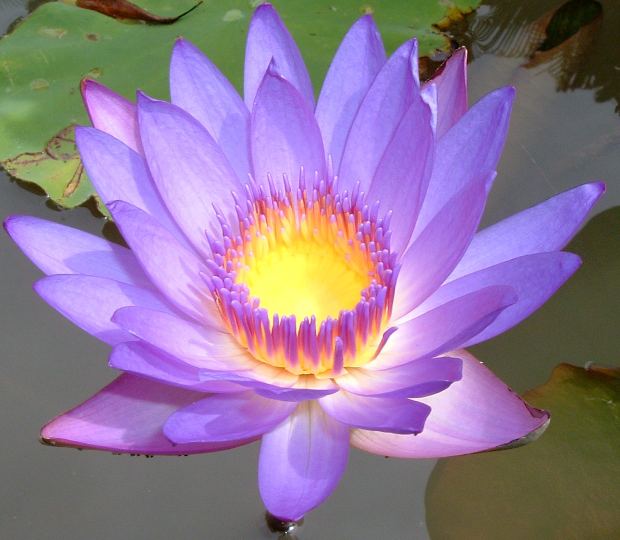 That night when she touched down India, my heart was leaping  and  bouncing,..I was so excited of her arrival (alone) I could not stop myself from going 3 hrs in advance to pick her up at the airport. Time was just flying- 3 hrs seemed just 3 mins. I wanted to have a fag.. no no my bad breath will not impress her and I did not have a gum too. The cards were flipping and stopped at “Bangkok-TIG313 -Thai Airways -Arrived” ..there it is. My eyes were glued at the gate. All the ‘chinkies’ were there except her. I took a corner seat at the lounge. Half asleep, I looked at my watch- it was 01:15 AM.

The blue-eyed divine beauty is here. For a few seconds my heart stopped. She looked Gorgeous – slim fair and tall , proportionate assets in tight black jeans with a faded jeans jacket and a grey tight T-shirt.  Glowing white skin radiant, wide ravishing eyes and big eyes lashes spoke of many naughty stories with perfectly defined eye-liners, the dazzling diamond nose stud  adoring her sharp nose. Well defined lips perfectly colored. Equally matched beautifully black sandals. By the time I realized what to do next I was already walking next to her, tens of eyes were already feasting on her perfectly defined body contour, I was bit nervous, never had a situation like this.

I took the trolley from her and asked her in a dried thought “how was the journey?”  She replied something pushing her dazzling long blond hairs back from her forehead. I knew I was not listening to her.

She had come from Singapore all alone with a heavy heart for leaving behind her two lil kids at the mercy of the maid and when she was at the peak of her career which she valued most, to see her ailing father who was surviving on single infected kidney, stinking bed sores,  swallowing more medicines than food and doctors had stopped all medication except for the pain killers.

The distance was much shorter than other days. We were approaching her home much quicker. That night we talked..no no only she talked and I listened to her sweet , melodious voice. It was 7’o clock in the morning, I wanted to drop her to her home.

The next left turn was her house , “Take the right.. ” she said with a stern voice.  The right-turn leads to the hospital, she preferred to visit her dad first to going home, and continued to giggle and smile with her naughty not so polished English. Trying to hide some deep sorrows behind her glowing cute face. I was trying to tight-rope-walk in all her moods and situations.

Her mom greeted us a with a synthetic smile at the hospital, I could see the shrunken tired eyes , drowsy shoulders,  clad with a soiled old saree as if waiting for the dooms day.

Mou rushed to the bed “Kemon aacho baba.?”(how are you dad)

A bag of bones with a pale , life less face gave a blank look, with a open mouth struggling to control his tough and tried to say something. There were packs of medicines all around and saline was dripping in slowly.  He looked pale , colour less bag of bones. He blinked and turned his face to indicate his displeasure or perhaps he was unable to recognize the persons any more. Tears rolled down Mou’s pink chicks  smudging her dark eye-liners and hugged her mom.

“Only prayers would help him rest in peace” Mou’s mom uttered.

Mou took a seat to rest a while reflecting the day  that was -Hubby, kids , office , boss, airport, drive  mom…it goes on. Clouding her mind with many thoughts. She has to go back to her family at Singapore irrespective of ‘what’ is out come rather ‘when’ is the outcome of her father’s sorrow state. Four more days left She has to pack up her bag again. Not fortunate to spend the next 4 days with the fairy.

Nobody had come to see her off, here she was all alone at the airport waiting to catch the  flight to Singapore when the phone pings – it was a sms from her bro – “Dad No More”. She looked up, uttered some prayers and thought life is not so beautiful.