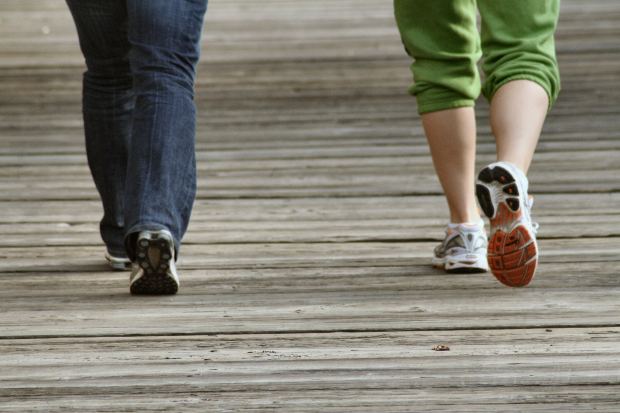 The car whooshed past the green suburbs. There was wind in my hair, a smile on my lips and sadness in my heart. It had been our last trip together. As college ended, we made plans to call up every day and exchange news, but each one of us knew that however much we tried, we would rarely get another chance to go out together as a group.

The past four years flashed through my mind, the memories as fresh as if they had happened only yesterday. The trouble we had faced as freshers, the friends I had made, the enemies I couldn’t help but make, all the numerous parties we had had, the time we broke the rules and got away with it – bittersweet memories that threatened to make me cry now as I sat on the front seat of the car next to him. Him. Whatever memories I had in the campus, he was an integral part of all of them. We were best friends, and much more than that. I loved him a little, maybe a little too much. And though he pretended to be oblivious to all my advances, I was sure he too harboured some feelings for me. Why else would he come to meet me almost every night in front of my hostel gate and spend hours just talking? Why else would he plan each and every party in such a way that all other friends seemed to back out at the last moment, so that me and him ended up the only people going? Why else would he stare at me with so much longing when he though I wasn’t looking? How else would all my friends know?

I chanced a glance at his face, but he was looking at the road ahead. All my friends were in the backseat mocking each other and singing stupid songs. I looked out of the window and thought of how the day had passed. I had a great time, but I was sure he was avoiding me. Not once did he look my way, let alone try and start a conversation. It was as if I didn’t even exist. But I was okay with it, after all we were not officially a couple, he was not supposed to me mine. He could do whatever he wanted, and I had no right to complain, no right to demand his attention. All the four years, I tried hard to cement our relationship, so that when we left the college, I could at least say I knew him as a best friend. But I never realised when he became more than just a friend. And somewhere down the line, I developed a love for him that was so strong, it seemed to burn me inside out. And he had been blind to all these, just as he was blind to my presence all day long.

Darkness had fallen when we reached the campus. The guys came to drop us girls one last time at our hostel gate. We all said our goodbyes and I turned to leave, but grabbed my hand to stop me. My heart skipped a beat. He had never done something like this before. I turned to face him. There he was, working magic with his eyes, pleading me to step aside for a quick word. I obliged, and we walked to that spot where we had stopped and chatted on so many evenings.

My stomach was fluttering, and I realised he still hadn’t let go of my hand. I looked into his eyes and breathed hard. His lips parted, as he spoke in a voice that was barely a whisper “This may be our last time together as a group, but promise me we won’t part ways even if we don’t see each other every day”

“I – I”, I stammered. I was too busy counting the freckles on his nose to frame a proper reply. And as always, he finished the sentence for me. “I know right away you can’t promise anything but at least let us try.”

A tear came to my eye unbidden, but I smiled instead. “Are you sure?”, I whispered. “We don’t really have a future together, do we?”

“I know we are from different religions, and that was the one thing that held me back all these years. But why don’t we at least give it a try? I don’t want to lose the most precious thing in my life for this…”

He paused, and I was quick to fill the awkward silence that was sure to follow, “Why hold back for so long, if you planned to do this to me on the very last day?”. The tears we flowing now, and I did nothing to stop them.

“See, I was always scared, frightened that you might refuse my love. I knew that our families will never accept us together, but your friendship, this camaraderie that we shared meant so much to me, I could not risk losing it at any cost. And now that we are nearing the end of life as we know it, I thought if I let you go this final time, it might be so late that I could never get to you.”

He choked up, and I held his hand tighter, trying to infuse him with the warmth from the warm fuzzy glow that he had just filled me with. Who cared about the future, when we shared something so sweet, so special? I looked him the eye, and I could finally comprehend the meaning of the line ‘When words fail, the eyes do the talking’. It was the last time we were meeting in the campus, but what he had said just then made me so happy, everything else just seemed to fade away.

The guys were back in the car, and honking for him to join, he patted me lightly on the cheek to wipe my tears away, gave me a quick reassuring smile and rushed off. As the car was moving away, he turned and looked straight at me. And this time he looked sure, as if he had let go of all the doubt that had bothered him the whole day long. This might be the end of everything good we knew, but for us it was a new beginning. And a whispered promise that better days were to come.