You are here: Home / Love and Romance / Searching The Shadows Of Her Soul In The Flood Fury 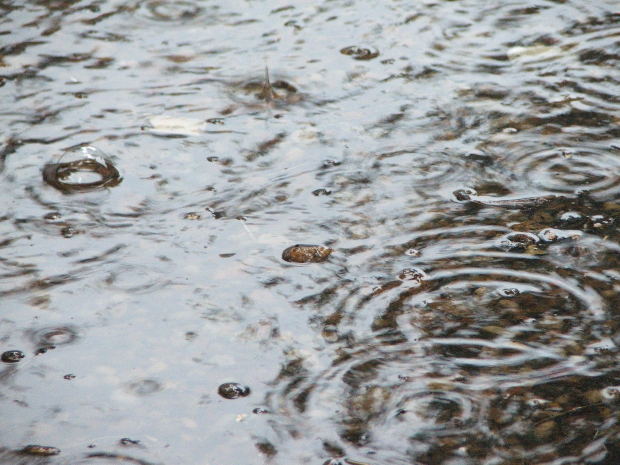 Love Short Story – Searching The Shadows Of Her Soul In The Flood Fury
Photo credit: hurley_gurlie182 from morguefile.com

Meanwhile a few boats were roving on the waters and Khurram only fumed at not knowing her exact place of residence.
“This was a close call. I could have reached and get to know about her”, Khurram said to himself.
Alas! It didn’t happen.
Nevertheless Khurram enquired about the water level and the condition of people in her area.
On hearing the reply, He felt a little contended.
Another day passed.
Khurram could not believe himself. His mind and heart were fixed on her. Apparently he would feel strong but inside he was dying to hear from her.
“What kinda feeling this is? What sort of relationship I have with her? It is much more than loving her “. Khurram was lost in her bewitching and captivating persona.
His only solace was seeking the mercy of Lord.
” O Lord, keep her and her family in your protection “.
His finger always strolled on her number.
The next day there was some sort of network in his cell phone. His first reaction was getting excited.
” I am very close to reaching her now “!
Khurram started dialling her number. Alas! His efforts proved a failure.
He then sent a number of messages but He again had to embrace disappointment.
There was dejection and despair.
Khurrams heart was brimming with an intense longing to see her again.
He started murmuring,
“My dear, I have been rude to you. I have been very indecent. I have reacted often out of proportion. But the love and care I have for you is unfathomable! All I want at this time is to get in touch with you “!
Perhaps it was the biggest ordeal of his life. His longest wait!
There was a strange stirring beneath the physical appearance of Khurram. He looked upwards and would find the stars tumbling upon him.
There was desperation. There was distress. He was growing mad. The irony with Khurram was that he couldn’t tell anyone his predicament.
“let no one encounter the ordeal of this kind”, he sighed.
The feeling was indeed overwhelming. Khurram kept dialing her number. Upon being asked by the onlookers, He would answer that he was trying to reach out to his relatives and friends. Yes Khurram made a few calls to them also.
Finally Khurram had a call from her but he missed it. He fainted in excitement. Weird thoughts came in his mind as he had missed her call. Khurram began calling her but to no avail which enhanced his frustration manifold.
He kept calling her till late night and it continued the next day. While Khurram failed in his attempt to reach her via phone, He began checking the figures.
Yes. Khurram had dialled her number more than 800 times in less than three days!
His eyes finally twinkled when he had her SMS. A relieved mind and a soothing soul, Khurram could experience. A feeling consolidated deep within that she was fine.
Soon Khurram managed to talk to her over phone. It was altogether a different feeling. A bliss!
And then when Khurram returned to normal state of mind, his heart tried to intrude again his conscience.
“Why can’t you be only mine, my dear”?
“I am caught in muck. I can’t afford to stay away from you. The very thought of losing you is terrifying. ”
Yes, very soon she is heading for her conjugal journey with the prince charming but Khurram has the faith that she will always press her delicate hands in service to steer him towards stability!