You are here: Home / Editor's Choice / The wounds of the winter

Editor’s Choice: The wounds of the winter – Love Short Story 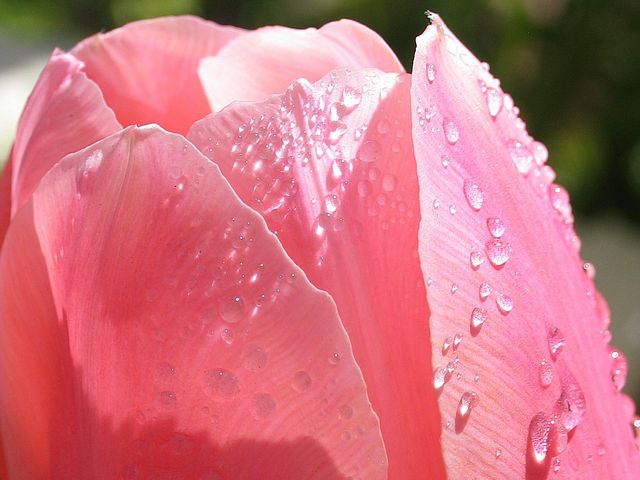 The park was now getting empty in early evening, even before the clock showed seven. The winter had already come to our city. The days were now getting shorter. The evenings were preponed and the mornings postponed. The trees had started shedding leaves and the green city was turning out to be naked. When were the spring coming & the flora & fauna going to have new lease of life?

The twinkling stars in the sky were getting dimmer, so was the lonely moon among them. Like me … missed in solitude even in a typical crowd inside this park. This way, the moon had an intimacy with me.

The concrete bench was slowly getting chiller and chiller. The nearby light posts which had been standing like the watchmen were now appearing hazier& hazier. The droplets of evening dew were falling from the sky. It’s early December. The winter had started shuddering this city with the continuous fall in the temperature.

Perhaps I was the last man to leave the park. No….somebody else might also be there……Nirlipta! Eight years back, she once knitted a sleeveless sweater for me and after wearing that I felt excited: When winter comes, will the spring be far behind?

Alas….the spring never came thereafter. The trees were not decorated with new leaves and buds. The birds forgot the art of singing. As………. Nirlipta departed from my life.

In every winter I wear the same sleeveless sweater gifted by Nirlipta and feel her in me. May be she will have forgotten the art of knitting sweaters. Even otherwise, she won’t be knitting sweaters any more for anybody.

-“Just wait two more months…..I will certainly marry you in the coming spring.” Who was promising whom? I moved ahead following the utterances. Few yards away, a boy was apparently sleeping on the lap of a girl, waiting for the spring to come. Ignoring….. the cold wave and the drizzling dew drops.

When winter comes, will the spring be far behind?

But the girl started weeping-“Who knows………? …..anything may happen in these two months. I may have to leave this city before the spring comes.”

The boy was speechless. Apparently, helpless also. Did this windy winter understand his helplessness?

-“Ok, we’ll go now. The night is growing older. “The young man stood up expecting his girlfriend to follow.

-“But I am yet to hear the final verdict from you.” The girl was expecting a firm reply from her boyfriend.

-“Please, darling…when winter comes, will the spring be far behind?”

-“Hopeless! Nobody waits for the spring to come. Who knows….you may meet the summer just after this winter. You may have to repent at that time. In love, who cares whether it is winter or summer? Do the seasons make any difference to the people in love?”

-“What are you doing? Why are you taking off my sweater?”

Despite the resistance from the boy, I took off the sweater from his body and warned him-“Young man, winter never comes in love and nobody has to wait for the spring. In love, there is only one season, i.e. spring.”

-“But my sweater…?” The poor boy was still unable to understand my words. He was making his best efforts to snatch his sweater from me.

I pushed him back and started running away. The young man was shouting behind, “Watchman..! Watchman! Here’s a thief!  Thief!!”

-“What happened, Sir? Where is the thief? Why did you take off your sweater? It’s too cold today. Don’t you feel the chill?” The watchman rushed towards me.

Oh…alright. I had my sweater in my hand. My whole body was sweating profusely. The heartbeats have been faster.  But where are the paramours? And the young man’s wait for the spring?

What…if I disobey the watchman’s instructions? He would sense a mad in me and kicked me out from the park.

Nirlipta! After you depart from my life, I get wounded in every winter and lose the patience to wait for the spring. Winter comes and goes every year. But after the months of winter, the spring never comes. Rather the summer comes soon after.

Ahh…! The sweet spring disappeared with your departure!!