You are here: Home / Love and Romance / STORY OF A SCOTTS-IRISH BOY 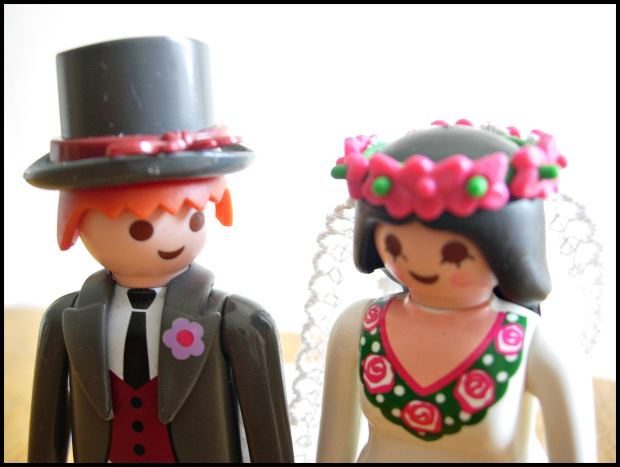 Just like any other story, this story is about how a boy and girl fell in love.

Once upon a time, there lived a very handsome Scotts-Irish boy whose name was Dario. Dario’s parents were of the Irish and Scottish Origin. Dario was a slim, brown-eyed, attractive boy with a very good sense of dressing. Being from a very wealthy family, he had all the riches that anyone could ever want.

As a kid, Dario was a very intelligent boy. As he grew into his teens, he had excelled in studies and was very ambitious. He started his career just like every other boy in a call center. Simultaneously he started getting attracted to a lot of other things like, smoking, drinking and dating.

With the impressive looks that he had, he was able to date many beautiful girls. He was the kind of guy every girl would want to date. But as time passed by Dario got tired of the kind of girls he dated and decided to join an online dating site “AngloMatch” with the hope of getting a beautiful and faithful girlfriend there.

With a lot of anticipation he started chatting with a lot of girls but things never really worked out the way he expected it to be. He then one day messaged a girl Mia, saying “Hi, how are you?”…. Now this girl was in no way the kind of girl that he would ever want to go out with but yet he massaged her just to while away his time.

Mia was a simple girl who had recently joined this dating site, she was also from a good well-known Anglo family. Mia saw Dario’s messages and went through his profile and found that his profile seemed good, so Mia started chatting with Dario. Initially when they started chatting Mia being a very chirpy girl, used to keep asking him a million questions but Dario being the quiet one, he used to get annoyed with all the questions. Later as time progressed the two spent most of their time chatting with each other and built a very good bond of friendship.

The two friends then decided that they should meet as they had never seen each other.   So one day they decide to meet at a mall and were glad that they finally met. The two friends then decided that they needed to help each other by finding a good partner for each other and the hunt started. As time passed by Mia began to fall in love with Dario for his eccentric personality, she felt he would be a “Man of Sorts” just like the kind of guy she always dreamt of marrying.

As time progressed Mia gathered the courage to tell Dario that she loves him. Dario on the other hand takes his time to give her an answer. After one long month, during the month of December, Dario calls Mia and tells her that he is interested in getting into a relationship, Mia was very happy and was overwhelmed and the two of them were a happy couple.

As Dario and Mia started getting to know each other better as boyfriend and girlfriend they realized that they were very different from each other in their ways of thinking and their views of life. It was then that they actually realized that as friends’ things were really different and seemed like they knew each other well but in a relationship there were a lot of things that they needed to learn about each other.

A few months later they decided to get engaged, so both Dario and Mia’s family met and planned the engagement. They organized the engagement with the theme colors of Red and White. An amazing engagement party was planned with a guest list of about two hundred people at a good party hall with great music and sumptuous food.

The Wedding plans then began, everyone got busy planning the wedding for a couple of months. Mia was very excited about her wedding and she always wanted a fairytale wedding. The wedding day came and there were about five hundred people at the wedding. The theme for this wedding was Bottle-Green and Gold Color combination and decorated with wedding couples and hearts as the theme. The Wedding couple arrived in a vintage car, a classic Volkswagen Beetle.

The wedding went well as planned and Mia was very happy that finally she was married to Dario. Dario was happy but yet tensed with all the additional commitment because he was always happy and just enjoying life with no serious commitments.

The couple was happily married, sadly for Dario his days of dating many girls and all his bachelor fun was over, which was something hard for him to accept. Times had changed and the couple enjoyed themselves by going for a lot of parties and dinners and long bike rides.

One year later Dario and Mia were blessed with cute twins, a boy and a girl. They named the boy as Declan and the girl as Deidre. Now Dario and Mia had finally made the perfect small family.

Dario and Mia had now got all that they ever wanted. A good Job and a successful business. They built a beautiful house and most important two wonderful kids. Everything perfectly as planned, so a perfect Happily Ever After ending for Dario and Mia.