You are here: Home / Love and Romance / Tea for you…..anything for love! 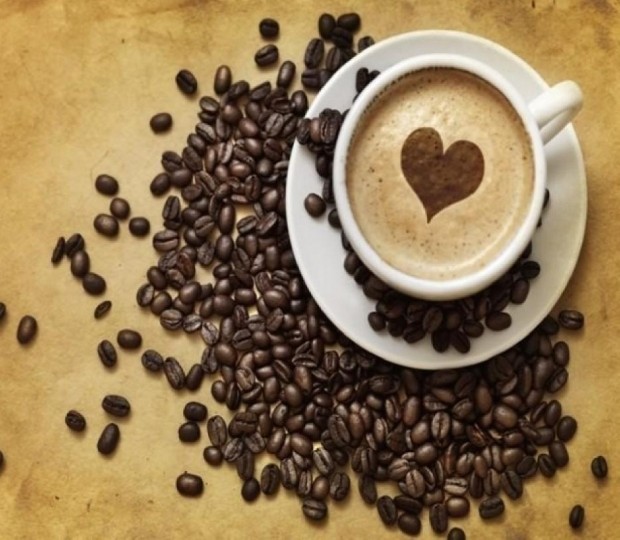 He is again in this city after a year and it’s again a rainy day too.

A lot can happen over a tea…yes,its all started with tea.It took five months to feel the magic of love in heritage city”Pink City”.

Raghav, a student was living here with his friends for last two years. There is nothing like true love and it changes like seasons in every three months or like fashion which came flourished the charm and then suddenly disappears like anything was his belief. But 8 Jan’10, the day had changed the life of Raghav.

It was 7:20am, a lovely rainy day and as he woke up early so he went for tea at nearby tea kiosk suddenly he had a glimpse of morning beauty Ashi, waiting for her college bus. She is looking like an innocent angel and her curly wet hairs on her face were adding charm to her beauty. Raghav was stunned and ready to stay there for eternity but his dream was carried away by the college bus. He thought it was just an attraction but next morning the lazy boy woke up early again. Clock showing sharp 7:15 am & without wasting his time he was at tea kiosk with shinning hot sun and as expected she was waiting for her bus.

Now onwards he used to have tea at sharp 7:20 to at least have glimpse of her. His friends were very curious as he used to went for tea at same time and one day, they went after him their curiosity ends at tea kiosk. Now all of them went for tea there at morning, after some days she started noticing him and his friends also told him that she was noticing him everyday and these were their final days in city as this was their last year of studies so he should convey the music of his beats to her. He made few unsuccessful attempts with his foolish questions like asking for the addresses, time etc. and everytime she smiled and moved to her way.

One day they both met at same place when Raghav was returning from his college to home at 4pm as both of them came back from college at that same time and now she also started waiting for him at same time and then moved to her home. Sometimes she started talking to boys of her college having her witty eyes on him at bus stop for some fun & to make him felt jealous but this makes his belief confirmed that she has some feelings for him because boys are blessed with supernatural element of smartness. This sign language of love ends with Raghav’s departure to Delhi for job and he thought he will come back and let her his feelings in front of her but he won’t be able to make his comeback.

It’s after a year,he is in Pink City to attend wedding ceremony of his cousin and he couldn’t resist himself to have a cup of tea at same kiosk. Despite of heavy rain, he manage to make his way to her bus stop wishing a glimpse of her at least once but she is not there, now its tea time and he is stepping towards tea kiosk and the kiosk is also not there ..all of sudden a voice enchants into his ears…

“But you won’t get tea there, yes but a lot of love before…… ‘’She paused

“Before or after 7:20 am’’He said and both unrevieled their smiles.

Now both questioned each other with smile “What’s your name….”

Now he got the feeling that true loves exist for long,clothes are for fashion and seasons changes for reasons.