You are here: Home / Love and Romance / SAD LOVE STORY 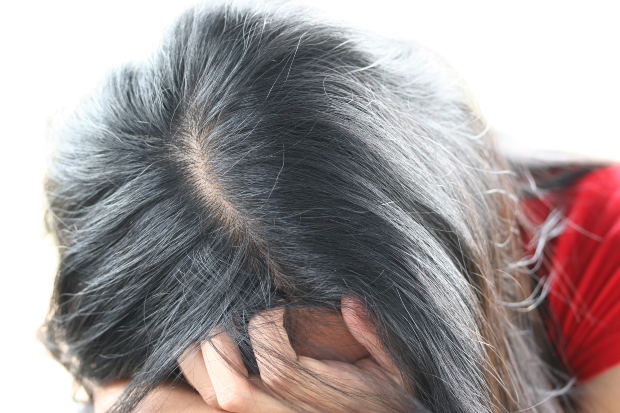 Sometimes love makes life and sometimes it makes life hell…. We do not see hell with our eyes hell is just our imagination and nothing else…… Hell is a place where nobody wants to live …… According to our knowledge, hell and heaven will a lot to a person after death in the light of his or her sins or good deeds but some people have to survive in hell during their lifetime…..

The hero of my story is also surviving in hell during his lifetime… Here is my story….

He entered in his university, met his friends and then saw a very beautiful girl and he continuously looking at her without blinking his eyes…. He asked his friends that who is this girl his friend told him that she is new comer here and her name is Ayesha….. He was play boy type personality and he was a bunch of girl friends but that girl makes him mad….. He left all his negative habits for her and then follow her. Girl becomes irritated when any boy comes close to the girl he starts beating him….

Finally girl stopped him and asked what’s your problem, what do you want and the boy straight forwardly said that I LOVE YOU AYESHA AND I WANT YOU IN MY LIFE AS MY LIFE PARTNER… Girl starts laughing and said try this to another girl I know your history and I know you never loves someone. Boy starts weeping and said I really love you this happens first time in my life and I am also surprised about this. Tell me how I can prove my love and sincerity towards you…

Ayesha replied: give your life but don’t irritate me and follow me. He said ok and then he go away. About two to three days she does not see that boy and then she asked his cousin that where is arsh? She told her that he is in hospital he is very serious he had an accident….. She became worried and goes to hospital to see him. He was in conscious state and asked Ayesha that are you satisfied now? Ayesha slapped him and scolds him.

Finally, he thought that he got his love and then became very happy. They spend all the time together and time was very good for both…. But bad time was also waiting for him… one day he received an mms on his phone and that mms broke him. That mms contains naked pictures of Ayesha with a boy. He did not say a single word to Ayesha and quietly facing everything. That incident was finishing him from inside.

And then he received a call that come to this address and saw your Ayesha in somebody’s arms. He reached there and saw Ayesha with a boy on bed. He shouted and told Ayesha about that mms. Ayesha asked him that she left him but can’t stay away from him and come to meet him for the last time. Arsh become angry and start weeping and get out a pistol from his pocket and said Ayesha I loved you a lot but you deceive me stay with your love and be happy forever never play with anyone’s feelings again and shoot on his temple and died………….