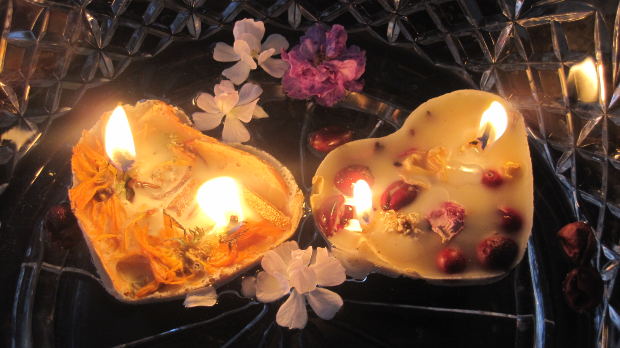 Lavish, thirty year old, was an exceptionally impeccable business tycoon. His girlfriend, Lina, was a smart, adroit and charming lass, a year younger to him. They first met at airport while having coffee in lounge and debating over ‘Does humanity exists today? Or is it all hefty pennies that rule your life?’

After a heated discussion, Lavi decided that Lina was the most appropriate CEO his company aims for. The brilliance with which she dealt situations was laudable. Her dexterity riveted him so much that they mutually decided to spend the rest of their life together after 3 years of work experience. But WAIT. Had destiny decided the same for them? Maybe! But it was not as smooth as it sounds.

They got married celebrating all ceremonial customs. Their parents backed them too for Lina was a prefect daughter-in-law any family could aspire for. Most of all, after working with and getting wedded to the most desirable tycoon of the city, she was the talk of the town. Lina got a package of 2 crores per annum, a package nobody could deny. Soon, work engaged them, but love didn’t disappear. The distance made the fondness for each other grow. However, misunderstandings too grew. Soon, they grew at an unprecedented rate.

Lavish had Lou Gehrig’s disease, a disease that is fatal and its cure is still very uncertain. Lina retorted for not acquainting her this before marriage however, the pain for him knocked her down too. Lavi felt misunderstood every bit of second and the guilt of hiding this started sinking him. His condition deteriorated each passing minute but her love grew each passing minute. She was silent for she thought silence was the best way to make him realise the mistake.

A time came and Lavi decided to divorce her. He wholeheartedly realised his mistake and didn’t want to spoil her rest of life. They divorced. She was still silent. Meanwhile, his parents were on Deathbed. They could expire any moment. Maybe now. Maybe after 5 years. Everything was going against him, even the wind. Gloom had dipped him in however she was with him. She saved every little buck for his treatment through policies and insurance and FDs. The day had come.

It was the final call today. Yes, he was going to get admitted for a major operation. The operation was supposed to ongo for 8 hours. He felt alone. He felt disheartened. He felt hopeless. He knew this was the last time he’ll open his eyes and breath. For this very moment he was thankful for all the blessings and love and repented for all the sins. The only hope was to see his wife in the last time but it went unfulfilled. The operation started. Two hours passed. She was in the temple praying. 6 hours passed and she was still praying. And soon 8 hours passed but she was still praying. No news had come, hence, the only thought was, ‘Maybe he’s no more’ but her faith on God didn’t seclude.

2 more hours passed and yet no news. Therefore, she moved to the hospital and as she entered, the news turned out, ‘Operation Successful’. Yes, successful. You heard it right. The doctor called his wife in cabin (the doctor was her childhood best friend and informed her about everything and how they require more sums of money for further treatment) and briefed every detail. Lavi was never told about bankruptcy and the huge losses company had incurred in his absence. All this while, Lina had been paying all the bills of all surgeries and medicines and tests.

The doctor enlightened her with another try (surgery) they were making on him. It was risky but could be successful, too. Unsure. Uncertain. Lina decided to go ahead with doctors. Lavi had no clue what was happening. He was still. Silent. Two days later, surgery began. Prayers too did. She prayed. They operated. The miracle occurred. It was successful. They could not give him a life full of blissful years but a life full of 10 blissful months. Did you know, there was just 1 percent chance of the surgery getting successful. Yes. But the prayers and her dedication worked for him.

4 hours later, as Lina moved into the hospital room, to meet this gentleman, tears shed their eyes. They cried. And bawled. And wailed. Endlessly. It was pure love. She may not have added years to his life, but she surely added life to those 10 months. They lived 10 months together happily. Those 10 months were 10 grand years to them. Now, wind was with him because she was. And, surprisingly their first debate over ‘Does Humanity Exists’ came out true.

Moral- Humanity still exists, my friends. Look out in the society and you shall find many beautiful souls. Also, never judge or misunderstand a woman. Her love is selfless. Even though, she many not express it to you, it exists and is pure. I appeal my readers to take out few minutes everyday and pray to God for all his blessings he has bestowed upon us. Be grateful and enjoy your life!